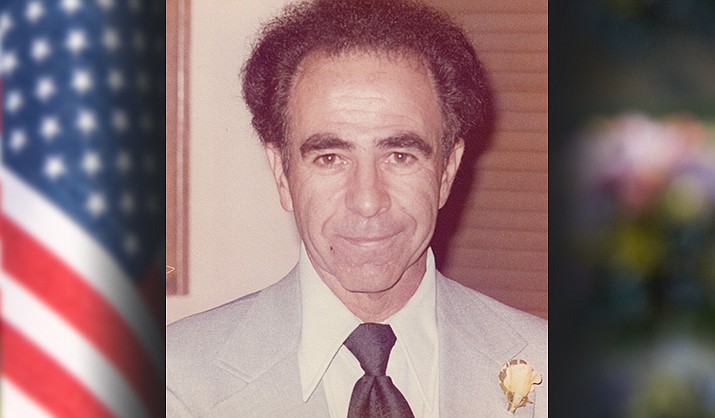 John Emerson passed away in April in Cottonwood, Arizona. John was born in San Francisco in 1928.

John’s parents, Gust and Evegenea, immigrated from Samo, Greece in 1926. They opened a restaurant on Pier 19 in San Francisco in 1939. John played soccer through junior high and high school and played semi-pro soccer while at City College in San Francisco.

John entered the Air Force in 1949, he attended flight school and was commissioned as a fighter pilot. John flew 117 missions during his combat tour in Korea. He was the forward air controller when his spotter plane detected the first Chinese ground and aircraft forces crossing into Korea.

John was discharged from the Air Force in 1953 and went to work as a test pilot at Oakland airport. He later worked for Convair in San Diego as a jet pilot, flying at Mach 2.25.

John completed his BA degree at San Diego State University, and then completed his Juris Doctorate at California Western Law School. John started his law practice in 1969 and set up the Public Defender’s office in San Diego North County. John went into private practice in 1973 and served as Judge Pro Tem from 1975 until his retirement in 1998.


John and his wife Beverly moved to Cottonwood in 1997 and had a full life volunteering during their retirement. John served as the Membership Chairman and later as Vice President of the Verde Valley Property Owner’s Association. He also served on the Board of Adjustment & Appeals for Yavapai County District 3. John supported Beverly’s memberships in the Verde Valley Voices Choir and the Master Gardeners, receiving an honorary Master Gardeners membership for his contributions.

John is survived by his children Bob Hart, Jeff Hart, Cindy deKerguelen, Brad Hart, seven grandchildren and two great-grandchildren. He was preceded in death by Beverly, his wife of 41 years.