Commentary: On guns, the 2nd Amendment and common sense 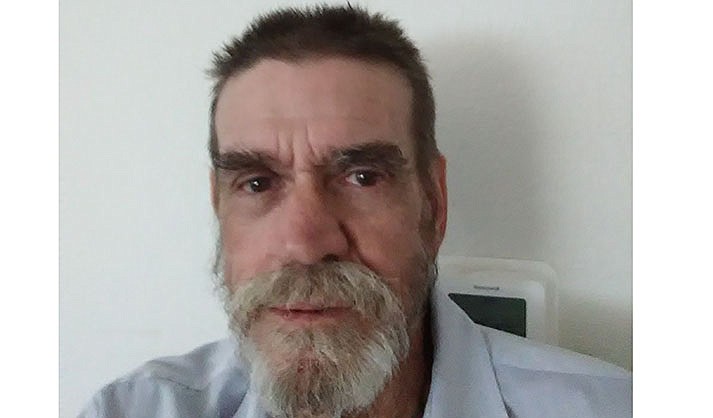 Americans have been arguing about the Second Amendment for decades, possibly because it’s poorly written — there are two superfluous commas — but the meaning is still clear if we examine the text. The Second Amendment must be read in two parts. The first, “A well-regulated Militia, being necessary to the security of a free State,” establishes that a free state has the right — even duty — to create a militia for its own security.

A militia, by definition, is a civilian force, capable of but not limited to, fighting, that is called into duty to protect or otherwise serve the state. For example, our National Guard can fight, but it can also deliver supplies and medical aid in a disaster. The Guard is part of our “organized” militia that also includes the Naval Militia. We also have “unorganized” militias, like a neighborhood watch group, that are all part of the larger militia. US Code, Title 10, Subtitle A, Ch12, Sect 246 defines our militia, organized and unorganized. The actual definition is more involved, but generally it’s all the able-bodied males of fighting age and females who belong to the National Guard.

Also, history teaches that a “state” is a political division of varying size. It can be a nation-state, a city-state, or like an American state, a division within a larger state. Common sense says that it could also be a county, province, or similar division. Our National Guard is actually an organization of 50 state militias, controlled by the governors of those states, that are called on to join and work as part of the federal force when needed.

The second thing that the first part of the Second Amendment establishes is that the militia should be well regulated. A militia doesn’t have to give a uniform and a gun to every guy that shows up. The militia, itself, or the state can and should regulate the types of armaments, uniforms, behavior and anything else relative to the militia. It’s the very first words of the amendment, “A well-regulated Militia . . ..”

Now, that regulation would seem to conflict with the second part of the amendment, “the right of the people to keep and bear Arms, shall not be infringed,” but actually it doesn’t. The Second Amendment establishes the general right of the people, collectively or as a group, to own guns and other weapons (arms) without limits, but it does not grant an unlimited right to each individual. The amendment doesn’t grant individual “rights” (plural), one right for each person, but establishes one right shared by the people, collectively. This does not preclude limiting one person or one weapon within the group if good and lawful reason to do so can by proven through due process.

For example, we all have the right to drive a car, but a chronic drunk can lose that right. Any one person who abuses the right can be limited in his right or deprived, while the general right of the people, collectively, is preserved and unaffected. Also, to be licensed to drive a car, you have to pass an age test, an eye test, and a written exam, as well as physically demonstrate your proficiency. Certain vehicles can also be restricted from certain uses.

So the second part of the Second Amendment, which grants arms rights, is dependent on the first part, the necessity of a militia, and the expectation that the militia (fundamentally, the able-bodied population) will be well regulated. However, for the people who fear the government may want to take your personal weapons, this absolutely is precluded by the same amendment. Because the “people,” collectively, possess this right, the government cannot come after individual persons, or even select groups, without due process and just cause.

A more ticklish dilemma arises when we juxtapose our Second Amendment right with heavy armaments. The same collective right of the people allows you to own weapons like cannons, rockets, tanks and bombs — even a nuke if you can find it and afford it. The people, collectively, need that right to ensure their security against other states, even against their own leaders, should they turn despotic. However, if you park a B-1 Bomber and a truck-mounted TOW-2 missile array in your yard, your Homeowner Association will regulate you, so please don’t tell me the state can’t.

How we solve these constitutional conflicts between the rights of people and good, safe conduct for the benefit of those same people should be a simple exercise of good will and common sense. Who among us lacks that?

Dave Cupples is a resident of the Verde Valley.