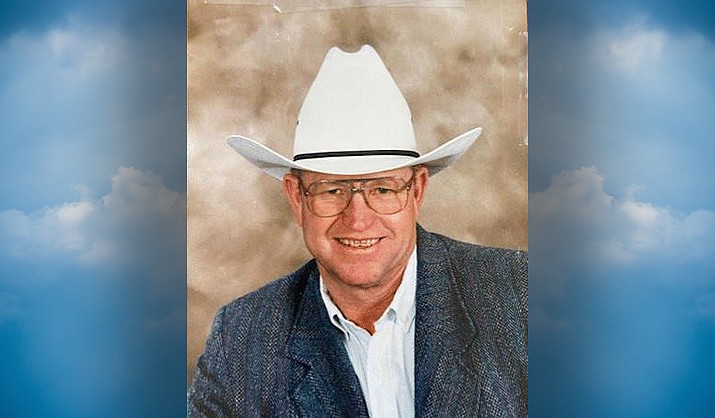 Clarence “Bill” Reddell of Klamath Falls, Oregon, passed away on May 26, 2022, at the age of 82. Bill was born and raised in Scottsdale and Phoenix, Arizona.

Bill married Jerrie Michelson on January 5, 1963. Bill and Jerrie first lived on the beautiful family ranch in Camp Verde, Arizona. When the ranch sold, they knew they loved that life and wanted to raise their children in the country. The family moved to a ranch in Bonanza, Oregon, in 1974 where the family resided for the next 34 years. They later moved to Klamath Falls to pursue selling real estate. Bill was always recognized for his height and cowboy hat.


Bill had a gentle and kind sense of humor that could be seen by the twinkle in his eye. Children and animals gravitated to him and his peaceful, calming nature. Bill loved what he did for a living and would say how lucky he was to get to work at his hobby. Above everything else, family is what mattered most to him. Bill’s last hours were spent like he spent his whole life; his wife, children and grown grandchildren were all nearby.


The family wishes to thank Sky Lakes Medical Center staff that took care of him through everything. He and his family were treated with the utmost care and consideration. Thanks also to RaNae and her staff at ReNae’s Elderly Care, where he was made to feel comfortable and at home.