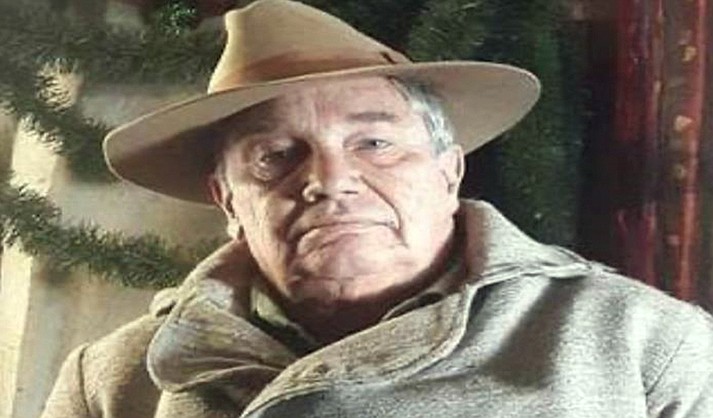 COTTONWOOD – A Cottonwood man was reported missing Monday after not reporting to work. He had possibly been on Mingus Mountain during the weekend.

Robert Allen Coody, 66, was last seen Friday, June 10. He was scheduled to be at work Monday but did not show up.

According to Cottonwood Police Department, Coody also did not visit his father on Sunday as he was scheduled to do.

“A check on his phone shows him around 700 meters from the phone tower on Mingus Mountain, and the information was provided to YCSO Search and Rescue,” CPD Sgt. Chad Sinn said.

Coody is described as a white man, 5-foot-8, 222 pounds, with blue eyes and brown hair. He was last known to be driving a red 1985 Jeep, license plate 29CF, with black hard top.

"He has health issues that require medication," Sinn said. "If encountered he may have trouble communicating."

Anyone with information about the location of Coody is asked to call Cottonwood Police at 928-649-1397.