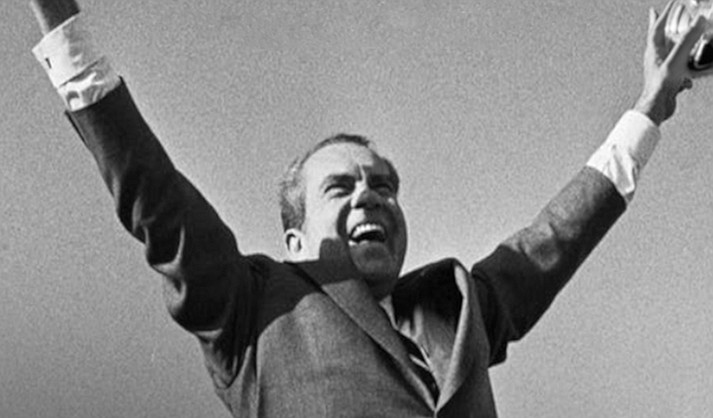 The Sedona International Film Festival is proud to present the Northern Arizona premiere of “18½” showing June 17-21 at the Mary D. Fisher Theatre.

In January 1974, a White House transcriber finds the only copy of the infamous 18½-minute gap in Nixon’s Watergate tapes but her attempts to leak it to the press run afoul of nefarious forces.

The Watergate scandal is at a boiling point. Connie Lashley, a low level government stenographer, obtains a tape of Richard Nixon listening to, and then erasing, the infamous 18½ minute gap that would eventually force him to resign the Presidency.