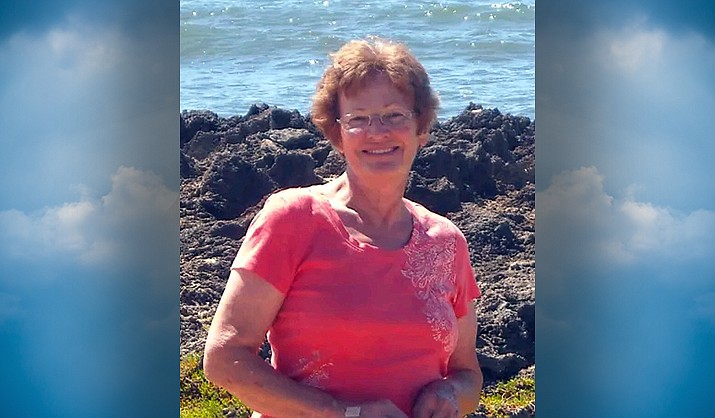 Sharon Welch Danielson, 79 of Camp Verde, Arizona, passed away on June 10, 2022 in Prescott Valley, Arizona. She was born on July 17, 1942 in Prescott, Arizona, to Hez and Gladys (Gipson) Welch. Sharon owned and ran a successful restaurant, Sisters & Co Café, from 1993 to 2005, and more recently she was employed at Walgreens in Camp Verde until 2021.

She cared for and advocated for her disabled son Shane Danielson while successfully running her restaurant business.

Sharon loved to garden, bake and sew, was an avid reader and frequent visitor to the Camp Verde Community Library.

Sharon was loved and admired by her children, grandchildren, siblings, and extended family for her many talents, strengths, integrity and beautiful smile.

Memorial Service will be held at Westcott Funeral Home in Cottonwood on Saturday, June 25, 2022 at 2:00 p.m.