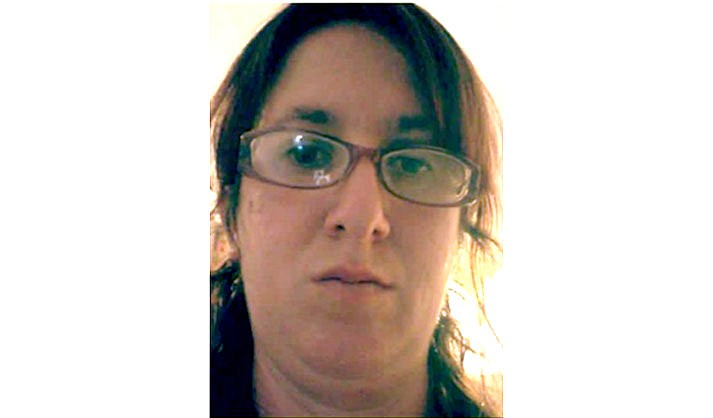 Yolan Miller has reportedly not been seen or heard from since driving away from her Sedona residence on June 19. (SPD)

SEDONA – A Sedona woman missing since June 19 has still not been found, but her vehicle was located Sunday, June 26.

According to Sedona Police Department, a Ford Escape belonging to Yolan Miller was discovered parked near the Honanki Heritage Site on Forest Road 525. It reportedly had been there since June 19, the last day Miller was seen in town. 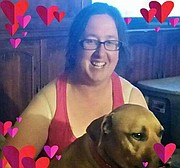 Her roommate previously reported to police Miller had left their apartment driving her vehicle. The roommate thought Miller was headed for Jerome.

Miller, 38, is described at 5-foot-7, 250 pounds, with brown hair and blue eyes. She was last seen wearing a bright teal shirt (possibly with flowers), gray shorts and gray tennis shoes.