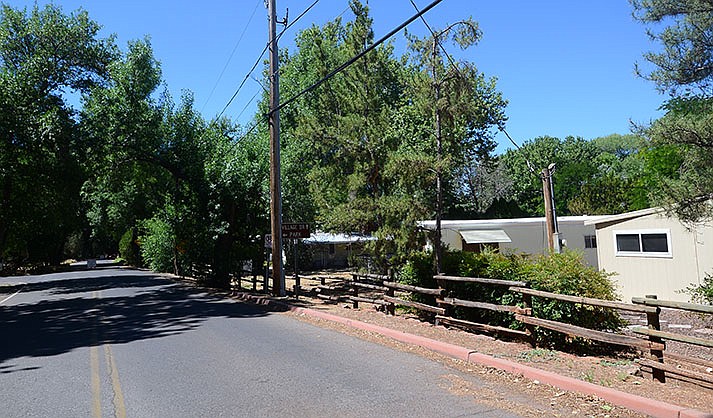 Red Rock Crossing Road in Sedona was the scene of a shooting on Sunday night. VVN/Vyto Starinskas)

The incident allegedly involved three people and occurred in the area of Red Rock Crossing. YCSO named the deceased as David Chesney, 53, of Queen Creek. 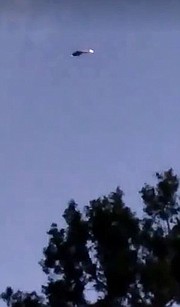 A helicopter circles the scene of a fatal shooting near Red Rock Crossing Road in Sedona Sunday night. (Photo submitted)

Deputies were notified of shots fired around 7:15 p.m. and arrived at the scene after Sedona Police and EMTs arrived. YCSO spokesperson Kristin Greene said Chesney was already deceased and two people were being detained by SPD.

The area includes Red Rock State Park and residential areas. Neighbors reported police and YCSO vehicles rushing through the area and a helicopter overhead until after dusk.

“Details of what occurred are still under investigation by YCSO detectives, but it was reported that Mr. Chesney fired shots into a trailer home where another man and his wife were staying, and that he also pointed a gun at the wife,” Greene said.

Greene reported the man from the trailer stated he then shot Mr. Chesney.

“The relationship between the two men, and what prompted the confrontation is not currently known,” Greene said.