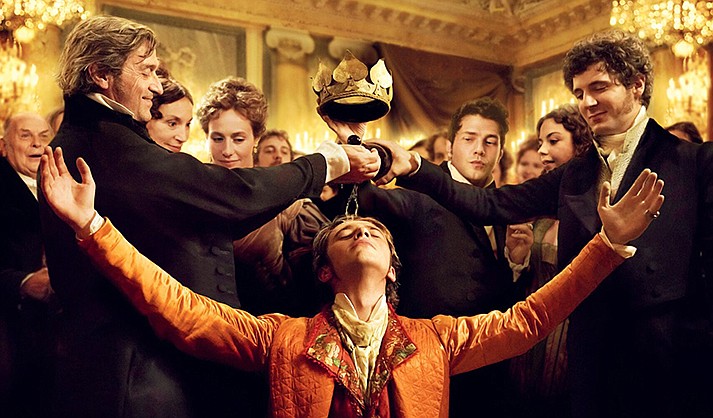 Aspiring poet Lucien de Rubempré joins a cynical team of journalists in 19th century Paris and discovers that the written word can be an instrument of both beauty and deceit in this sumptuous adaptation of Honoré de Balzac’s, “Lost Illusions”.

Lucien de Rubempré (Benjamin Voisin) is an ambitious and unknown aspiring poet in 19th century France. He leaves his provincial town, arriving in Paris on the arm of his admirer, Louise de Bargeton (Cécile de France). Outmatched in elite circles, Lucien’s naive etiquette prompts Louise to retreat back to her husband, leaving the young poet to forge a new path.