Film Fest presents ‘Lunana: A Yak in the Classroom’ premiere May 6-10 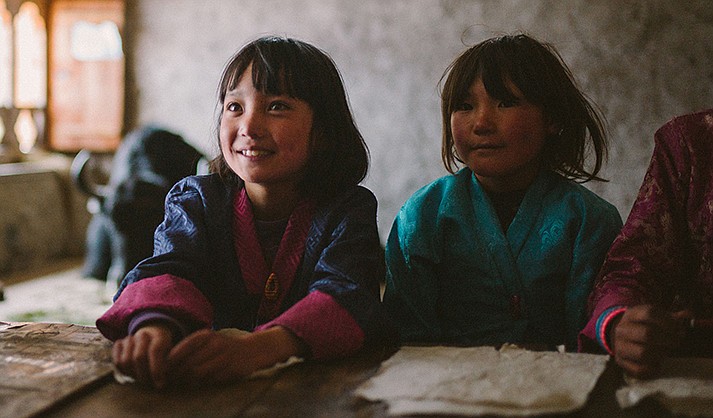 The Sedona International Film Festival presents the Northern Arizona premiere of the award-winning and critically-acclaimed film “Lunana: A Yak in the Classroom” showing May 6-10 at the Mary D. Fisher Theatre.

“Lunana: A Yak in the Classroom” was nominated for the Academy Award for Best International Feature Film at the recent Oscars.

“Lunana: A Yak in the Classroom” is a simple story with a big heart — and a reminder of film’s ability to communicate universal truths across international borders.

A disillusioned schoolteacher is transferred to the most remote school in the world, cut off from modern life deep in the Himalayan glaciers. In a classroom with no electricity or even a blackboard, he finds himself with only a yak and a song that echoes through the mountains.

Though poor, the villagers extend a warm welcome to their new teacher, but he faces the daunting task of teaching the village children without any supplies. He wants to quit and go home, but he begins to learn of the hardship in the lives of the beautiful children he teaches, and begins to be transformed through the amazing spiritual strength of the villagers.