Rising Up: The Dragonfly Music Festival launches in Sedona 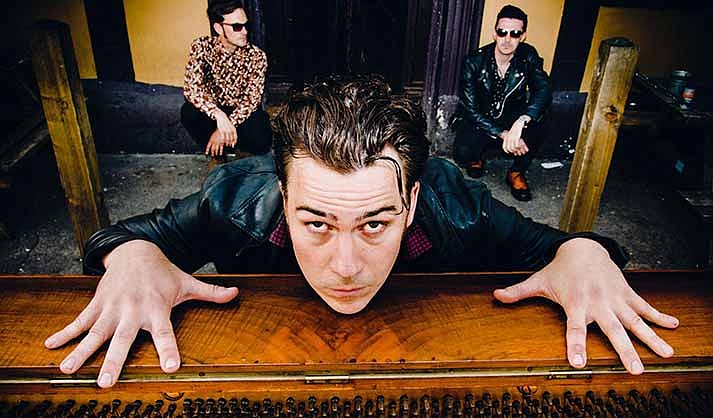 After a string of successful shows last year in Sedona that included the Celestial Sirens production at the Sedona Performing Art Center, the Six String Society will be hosting the inaugural Dragonfly Music Festival in Sedona May 25-29.

The festival will take place at three venues throughout Sedona and feature performers from around the world (from Arizona too) gathering for five days and nights of music, hiking, and fun. 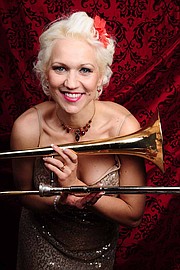 This festival is scheduled to feature music across all genres including jazz, blues, soul, rock, boogie-woogie, Trihop and folk music. Yes, that’s right, something for everyone, says festival producer Kenneth Rexrode.

“Last year when we performed out Celestial Sirens show in Sedona we had a great time with many people coming from southern California for the weekend. This year we are hoping to attract even more Verde Valley locals and tourists who enjoy great music.”

Rexrode says, “Our goal is to provide an intimate musical experience at many of Sedona’s already established venues. So far the response has been very strong as people look forward to seeing so many international and national acts all in Sedona.” 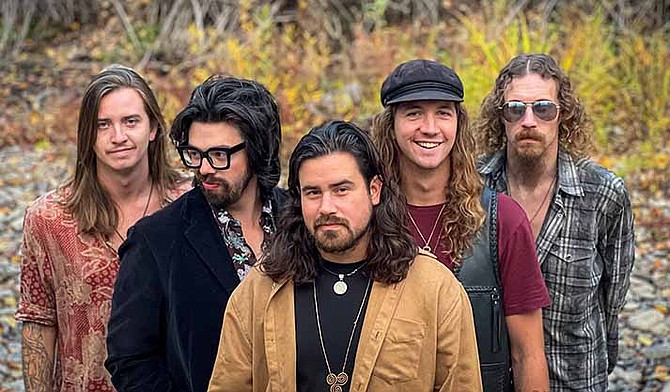 This story has been updated to reflect the removal of Sedona Arts Center from the the list of venues.