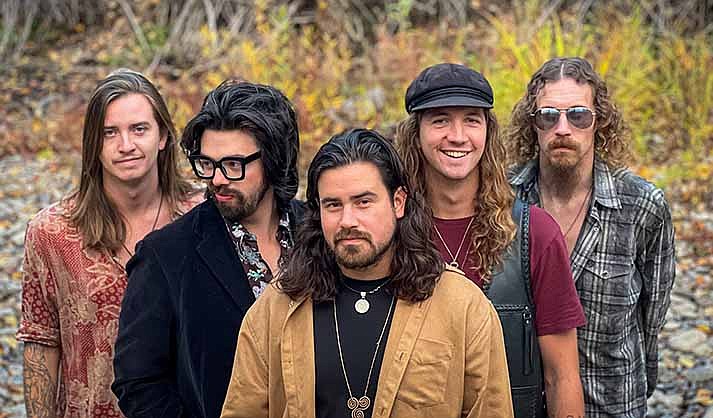 SEDONA – Dragonfly Music Festival announced it has dropped one of four planned venues for its inaugural event May 25-29.

As previously announced in Kudos, the concerts will be at Sedona Creative Life Center, the Mary D. Fisher Theatre and the Posse Grounds Pavilion.

The concerts begin Wednesday, May 25, at 7 p.m. at the Fisher Theatre.

Then the festival will wind up at the Posse Grounds Sunday, May 29 from noon to 7 p.m.