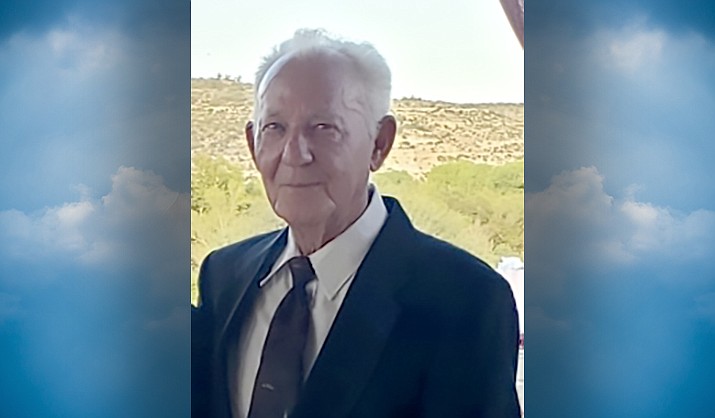 Samuel Harry was born January 6, 1948 in Bluefield, West Virginia, to John and Birdie Harry. At the age of 3, they moved to Phoenix, Arizona.

He met the love of his life, Joyce Lance (Harry) in 1967 and was married on June 3, 1969. He served in the Army from 1967-1970 and received the Army Commendation Medal and Bronze Star in the Vietnam War in 1970. He worked and managed Evergreen Hardware for 39 years. After retiring from Evergreen he went to work for Jerome Grand Hotel.


He passed away on May 15, 2022, leaving behind his wife of 52 years, two children, five grandchildren, three great-grandchildren, and three siblings. He was loved by all and will be greatly missed.