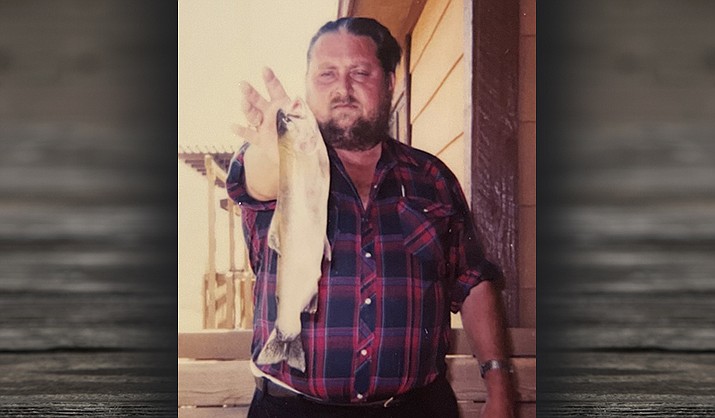 Wayne Allen Winters AKA The Yard Sale Man and Santa Claus from the Christmas House, age 67, of Cottonwood, Arizona, passed away on Sunday, May 8, 2022. He was born on November 18, 1954 in Stratford, Ontario.

He was born to Arthur and Violet Winters. They moved from Stratford to Norwalk, California in 1963. He went on to meet Marcella Skyberg in 1973 and they were married in 1976.

He is preceded in death by his mother Violet, father Authur and his brother Ricky. Wayne is survived by his wife Marcella, children Wayne Jr. of Ohio, Christina of Arizona, grandchildren Alaysia, Jonas, Elias, Katie, Stacie, Christopher, Isabella and Davian; and his brother Gary Winters.

Wayne was a retail general manager for the majority of his career. He was also an avid memorabilia enthusiast and collector of many different things.