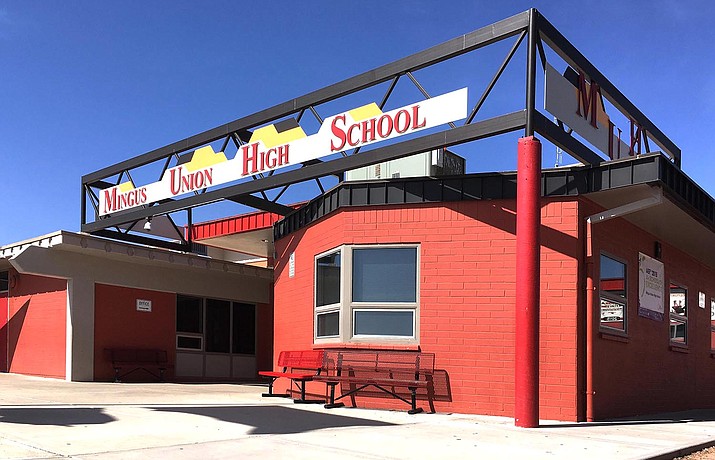 COTTONWOOD – An 18-year-old student at Mingus Union High School has been arrested on allegations he posted threats directed at other students.

Noah Lee Rhebb of Cottonwood was sent to Yavapai County detention awaiting his first court appearance. Cottonwood Police Department’s suggested charge is making a terrorist threat, which is a felony.

According to CPD spokesman Sgt. Chad Sinn, police were made aware of social media postings allegedly made by Rhebb “several days ago.” After CPD’s Criminal Investigation Unit looked into the matter and interviewed the teen, Rhebb was taken into custody Wednesday.

“It is my understanding that someone brought this to the attention of school officials,” Sinn said.

The situation came to light just a day after around 20 elementary students and two adults were killed and dozens of others wounded by a teen with a rifle in Uvalde, Texas.

“As underscored by the apocalyptic tragedy in Uvalde, Texas, yesterday, we must and will take threats like those posted in this case very seriously,” Cottonwood Police Chief Steve Gesell said in an official statement. “Thanks to the citizens and the school officials who brought this to our Department’s attention.”

Sinn said the posts were more general than specific, but the interview with Rhebb indicated the alleged threats were aimed at fellow students at MUHS.