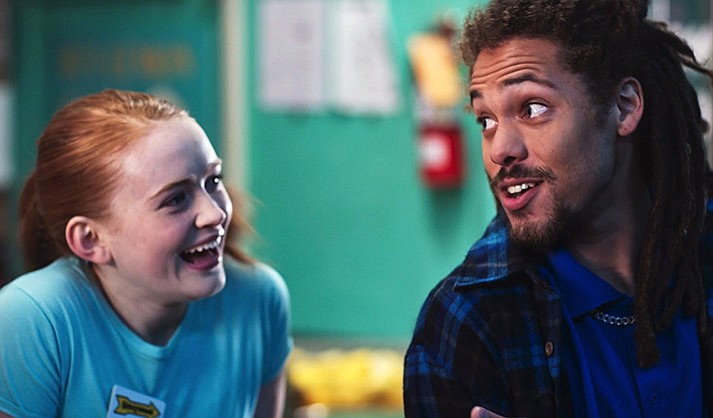 ‘Dear Zoe’ premiered at the 2022 Sedona International Film Festival where it received the festival’s Best Humanitarian Feature Film Award. It was one of the highest rated films in the festival lineup, and audience members and critics have been raving about the film.

Adapted from the heartbreaking and inspirational novel of the same name, ‘Dear Zoe’ is a powerful story of grief and resilience told from the point of view of a 16-year-old girl. A coming-of-age drama finds teenage Tess supported by her biological father — a lovable slacker from the wrong side of the tracks — and the charming juvenile delinquent next door on her journey of self-discovery in the aftermath of the death of her little sister.

‘Dear Zoe’ is being released in early November to coincide with Children’s Grief Awareness Month. For young and old, seeing the movie is both an entertaining and healing experience; it is also just the beginning — of conversations, connections, community-building. Now more than ever, with so much loss all around us, the world needs ‘Dear Zoe’.