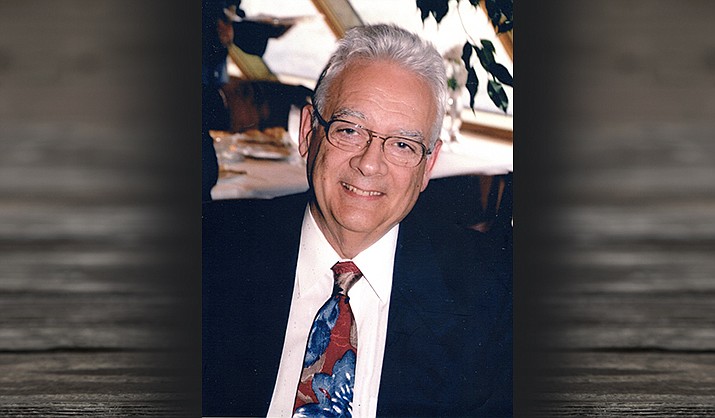 John W. Arey III (Don), 82, of Camp Verde, Arizona went home to be with the Lord peacefully at home next to his third wife, Nancy Cantrell on October 31, 2022.

Don was born in Galveston, Texas and moved to Delaware at a young age since his father was in the Navy. Later in life he married his first wife, Lucy A. Couch and had 2 daughters, Audre’ Arey and Heather Arey Rash.

He later married Mary Lou Mancuso and moved to Arizona.

Don was a warm-hearted husband, father, brother, grandfather, and grandfather to not only his 2 daughters and their children, but also with all of the Cantrell children and grandchildren as well.

Don valued community and served as a 32 Mason, and the Rotary Club. He had a passion for foreign car racing and raced circle track with many famous drivers in places like Daytona, Summit Point, Limerock, and Watkins Glen just to mention a few. He brought many trophies home from racing clubs like BMC, IMSA, SCCA. He also enjoyed skiing, tennis, and served as a range officer at Dupont Shooting Range. He was a member of the NRA and shot competition with the New Castle County Police Department. He loved to spend time with Nancy traveling and especially to Oceanside, California where they would vacation every year with their kids. Above all these accomplishments, Don always had a heart for people and had a funny story or saying to share with anyone that would listen.

He will be missed dearly by his friends and family. He is preceded in death by his parents Harriet and John Jr Arey his sisters Loretta Glynn and Barbara Kyle.

Service was held Saturday November 5th at Bueler Funeral Home. In lieu of flowers, donations to the American Heart Association or the American Diabetes Association would be greatly appreciated. Condolences and memories can be shared at www.buelerfuneralhome.com.