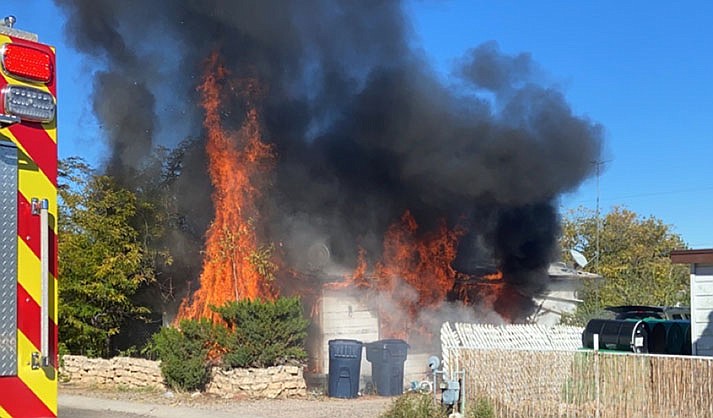 CLARKDALE – A family’s belongings have been destroyed in a house fire.

The blaze was reported at 2:21 p.m. on Sunday, Nov. 6, on Calle Figueroa in the Centerville neighborhood of Clarkdale. Verde Valley Fire District and Clarkdale Police Department responded.

According to CPD, the father noticed the fire while he was working in the yard. He called 911, and the mother and daughter also arrived within minutes.

Firefighters doused the flames, but the fire caused major damage to the home and destroyed everything inside the house, according to a news release from the police.

A family dog died in the fire.

The cause is being investigated.

To donate to the Buchanan family please go online at www.redcross.org or call the local Red Cross at 928-779-5494. 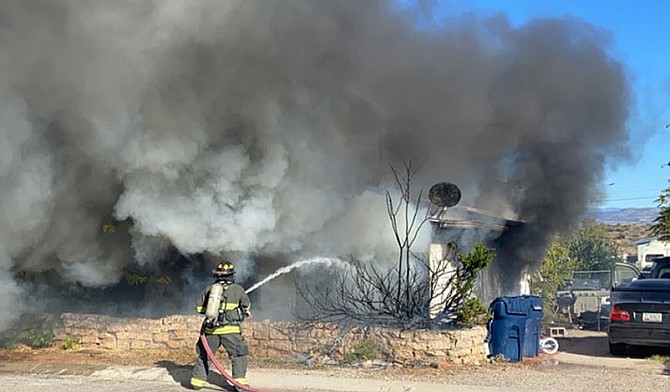