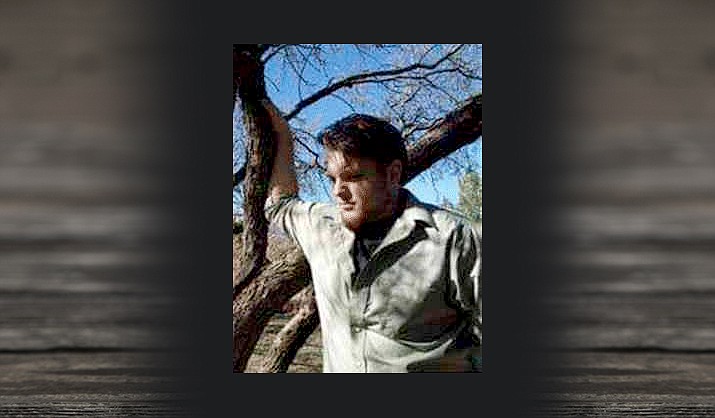 Nathaniel Chase Weston passed away on October 28, 2022 after a courageous battle with Leukemia.

Chase was born July 25, 1984 in Phoenix, Arizona, to Steven and Kim Weston. Chase married the love of his life, Andrea Buckles Weston, in May of 2013 and they made their home in Sandy, Utah.

Chase had many talents and interests. He was deeply involved in the Utah independent film industry and had won several awards for the short films he created.

Chase graduated from the Zacky-Gordon Film Institute in Sedona, Arizona, and went on to create the “We Love Short Shorts Film Festival” in Salt Lake City, Utah.

Chase taught himself how to play the guitar and learned to write music. He created several albums of the beautiful songs he created. Chase had the ability to do anything he put his mind to, and would excel at anything he tried.

Chase chose a career in Web Development and worked as a User Interface Engineer. He was self taught in multiple programming languages and was much sought after for his knowledge and work ethic. Chase made friends easily, and quickly made his way into the hearts and minds of those he met and of those he worked with.

Chase was known for his quick wit and sense of humor. He loved to make people laugh and would have you in stitches with the crazy and funny things he would do. Chase loved the outdoors and camping, especially at Bear Lake, Utah.

Chase was very compassionate and loving. He always made sure the people he loved knew how much he loved and cared for them. His presence in this life is going to be greatly missed.