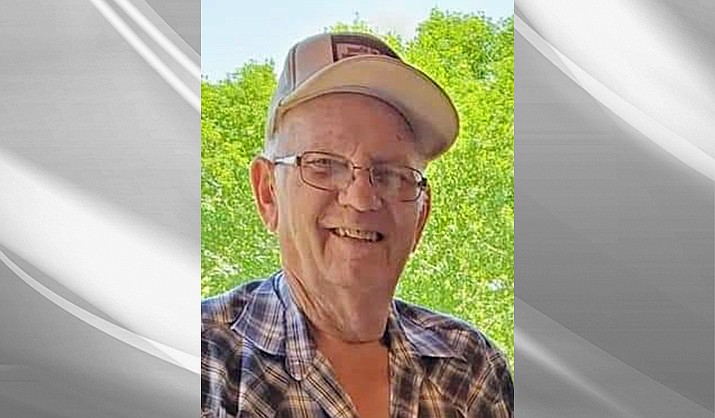 Karl T. Frey, son of Ted and Arba Frey, passed away peacefully in his home at the age of 91. Karl was a lifetime resident of Arizona, born in Flagstaff and raised in Cornville.


He attended Cottonwood High School and after graduating, moved to Winslow where he hired out on the AT&SF railroad. While in Winslow, he met and married Emily Hansen. They moved back to Cornville when Karl retired and made a home there.

He was a trainman and artist. He loved to travel and tinker. He worked on everything from small engines and autos to airplanes.

In addition, he leaves five grandsons, 10 great-grandchildren, one great-great-grandchild, along with many nieces and nephews. He is preceded in death by his parents, his beloved wife and his brother, Martin Frey.

No service is planned at this time.

It is often said of Karl that he was a good, kind man who lived his faith. Please pass on that kindness to someone you meet along the way. May God Bless and keep you.