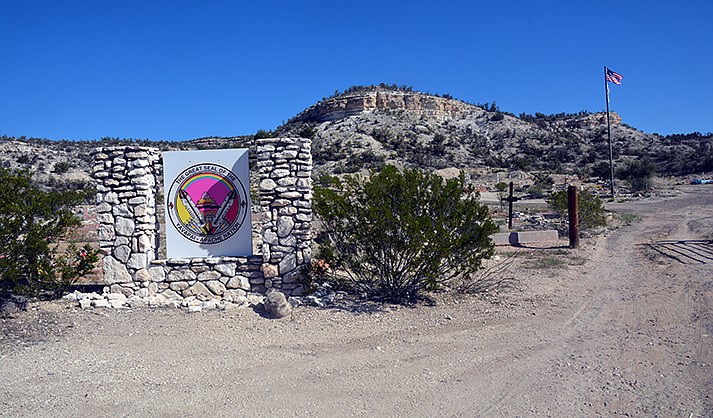 CAMP VERDE — A youth was seriously injured in a shooting incident at Middle Verde Cemetery near Camp Verde.

According to Camp Verde Marshal’s office, at least four juveniles were discharging weapons at the remote location at 2098 W. Middle Verde Road, a popular “hang-out” but also the primary burial site for Yavapai-Apache Nation.

One of the juveniles involved called 911 early Wednesday morning, Oct. 12, to report someone had been shot at the cemetery. Verde Valley EMS, CVMO and Yavapai-Apache Police Department responded.

A male juvenile was found with a “life-threatening injury caused by a single gunshot wound to the upper portion of his body,” CVMO spokesman Fred Hayman stated in a Thursday news release.

The boy was flown by air ambulance to the Phoenix Children’s Hospital, where he was listed in critical condition in the intensive care unit.

CVMO reported the group of juveniles were discharging firearms in the area of the cemetery, apparently shooting toward a nearby water tower. Officers interviewed all involved as the investigation continues into how one of them came to be shot. 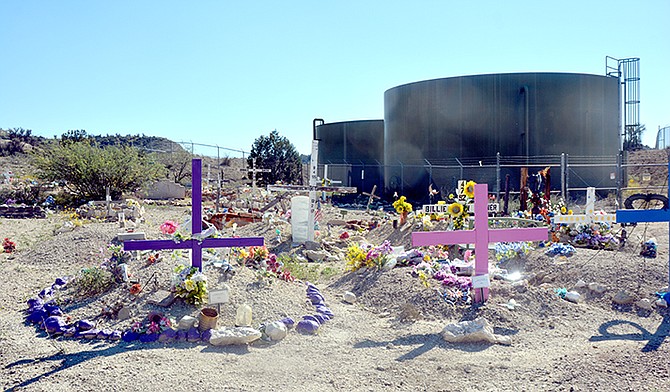 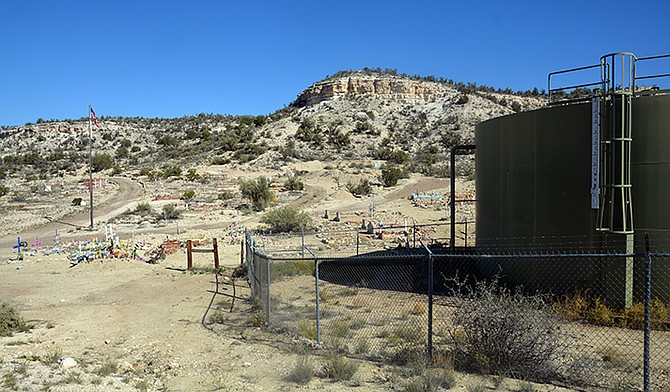