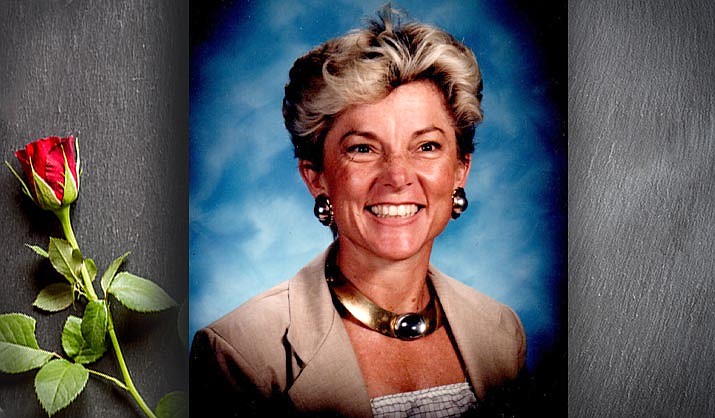 Janice Emily Benatz was born May 26, 1947, in Jerome, Arizona, to George Lawrence Benatz Sr. and Dorothy Elizabeth Benatz, nee Fain. She died September 27, 2022 after a three-year battle with cancer. Her nephew Jason provided constant care at home for the last three months of her life.

She grew up in Clarkdale, attended Clarkdale schools, and graduated from Mingus Union High School in Jerome. She graduated from Arizona State University with a degree in Education.

She earned a Master’s degree from the University of Phoenix. She taught school in Paradise Valley for 10 years.

She served on the Clarkdale Town Council from 1992 to 1996. And prior to her illness, she was a volunteer at the Town of Clarkdale offices.

She was predeceased by her parents.

The Benatz family would like to extend their deepest gratitude to the doctors, nurses, and staff of the Intensive Care Unit and the Yavapai wing of the Verde Valley Medical Center for their professional care during her final stay.

Janice requested that no service be held. A Celebration of Life will be held on Wednesday, October 19th at the Men’s Lounge at the Clark Memorial Clubhouse in Clarkdale from 3:00 to 5:00 p.m. The Benatz family requests, in lieu of flowers, donations can be made to the Clarkdale-Jerome School District 3, 1615 Main Street, Clarkdale, AZ 86324, 928-634-5035.