Man accused of stealing thousands of dollars in antiques 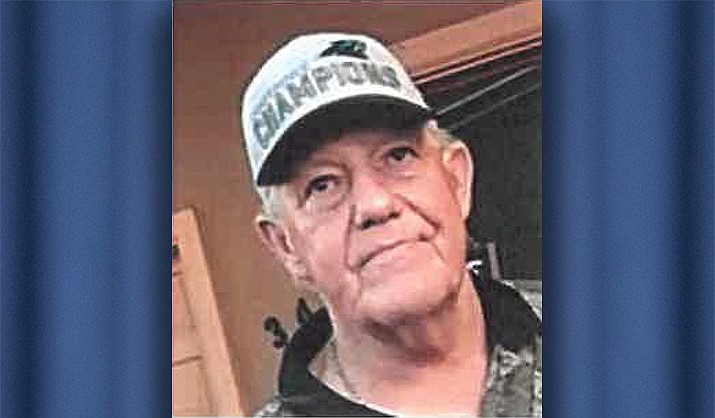 CAMP VERDE – A Rimrock man is accused of stealing thousands of dollars’ worth of antiques in local stores and then trying to sell them to other shops.

Gregory Scott Wolf, 65, was arrested Oct. 10 in the Rimrock area and booked into Yavapai County Jail.

In a four-week period between Sept. 14 and Oct. 5, Camp Verde Marshal’s Office receive reports of “an older male” stealing from antique shops in the Camp Verde area. According to CVMO, the man would enter a shop during business hour and take jewelry and other high-end merchandise, then leave without paying.

One store reported an accumulated loss of over $7,000.

“This same older male subject was then reported to be attempted to sell this stolen property to other antique shop owners within the Verde Valley,” CVMO reported.

Using store security cameras, detectives identified the suspect as Wolf. After his arrest, he allegedly admitted to his part in the thefts.

Wolf remains in the county jail pending charges of burglary and organized retail theft. He has a history of local arrests on charges of drugs and shoplifting.

CVMO is asking anyone who may have purchased items from Wolf between Sept. 14 and Oct. 5 to contact the investigators at 928-554-8300.