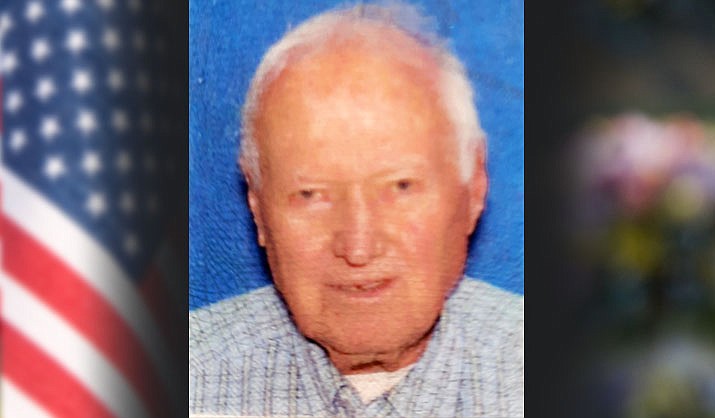 John Higbie, formerly of Cottonwood, Arizona passed away on Sunday, August 14, 2022 at the age of 92 in Seneca, Oregon at the home of his son.

John was born in Rawson, Ohio on May 31, 1930, to father Merle LeVoy Higbie and mother Helen Marie Smith Higbie. The oldest of three, John helped out on his family’s farm until graduating from Rawson High School in 1948.

He studied at Bowling Green University until he enlisted in the Navy in 1950. He served 4 years during the Korean War on the destroyer USS Lowry, and the submarine Argonaut.


At the end of his service, John returned to college, received his degree, and became a teacher in Northern Arizona. John changed careers and got his Engineering degree and began his Mining career in New Mexico and Arizona. He retired in 1994 to Cottonwood, Arizona.


John is preceded in death by his parents Merle and Helen, and his brother Paul. He is survived by his son Ed (Diane) Higbie, grandson John D. Higbie, his sister Ruth Terpinski, and extended family and friends.

Arrangements are under the direction of Tami’s Pine Valley Funeral Home and Cremation Services.

Online condolences can be shared at www.tamispinevalleyfuneralhome.com

His ashes will be interred at Prescott National Cemetery.