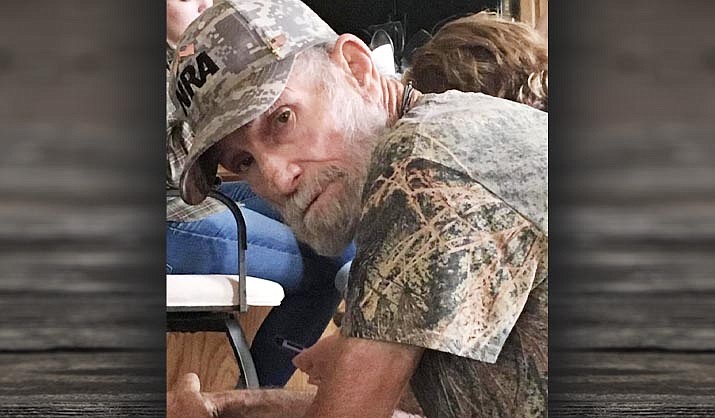 Kenneth L. Jones, 81, of Cottonwood, Arizona, passed away peacefully at home on Sunday, August 21, 2022. He was born in Twin Falls, Idaho on January 12, 1941 to the late Margaret (Swinney) Jones and Robert Jones.

Ken also resided in Oregon for a good portion of his life. He loved to hunt, fish and shop for treasures.

Ken was a mechanic for 40 years.

He is preceded in death by his parents, sister Wanita, Vivian and brother Doug.


Arrangements being made at Bueler Funeral home in Cottonwood, Arizona. A memorial service will be held in Oregon at a later date.