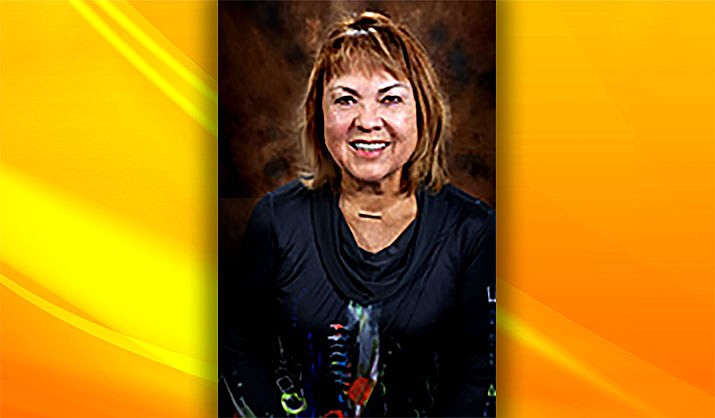 Over the past couple of weeks, a few people have approached me as the Chair of the District Governing Board for Yavapai College regarding athletics at the college. From what a few have asked, it is a belief that the college has stripped all funding from the athletic department.

This is far from the truth. In fact, the college has increased financial support to the department since President Rhine arrived. The college has expanded athletic programs including adding women’s soccer, men’s and women’s basketball and eSports. In addition, the college expanded the administrative staff to include a major gift officer specifically for athletics, an assistant director of athletics, and an additional full-time athletic trainer. The college also moved the assistant coaches from part-time to full-time and significantly increased their salaries.

The college asked the previous coaches to focus more attention on recruiting local student athletes (county/state). My colleagues on the board and several constituency groups were complaining about their tax dollars leaving the county, going to out-of-state and international students each year for scholarships to the tune of more than $600,000. As a result, the college instituted mandates that required 25% of all student athletes recruited had to be from local high schools.

Since then, we’ve replaced those coaches and added new coaches to the mix, all of whom are respecting the culture and direction of the college, to support Yavapai County students.

So, to set the record straight, we are not cutting athletic funding; we are providing equitable athletic opportunities to those who live in Yavapai County. As a taxpayer, I commend the college for facilitating the change.

Deb McCasland is chair of the Yavapai College District Governing Board.