My Turn: A partisan challenge to Cottonwood City Councilmembers 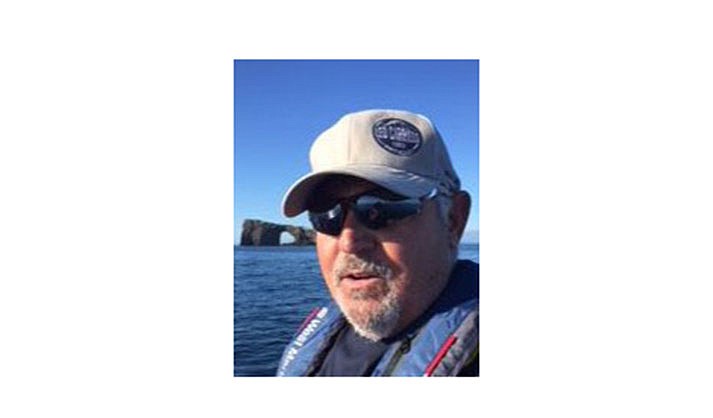 I find it Immoral that the conservatives within the Cottonwood City Council (I think there are a few of you in there) stand by while Mayor Tim Elinski endorses Mark Kelly for U.S. Senate. I hope you don’t remain silent when it comes to your equal and necessary contrary endorsements.

Elinski’s endorsement is quoted in a recent article in Medium.com (“Momentum grows as more Republican leaders back Mark Kelly’s campaign,” by Mark Kelly, Aug. 22, 2022). His statement reeks of partisanship, opposite the nonpartisan nature of the City Council’s Guidelines.

The record reveals Kelly’s votes are all lock step with the Biden Administration fiasco on the border, invasion of our state by illegal immigrants, ignoring the China originated fentanyl disaster infiltrating the country, the destruction of our economy via energy costs, energy infrastructure destruction and weakness in the international setting (although Kelly and China are involved almost as much as the Bidens and Xi.

Does the mayor endorse Kelly’s views, or should I say his wife Gabby Gifford’s views, regarding our God-given, Second Amendment right guaranteed, to keep and bear arms? If so then he is clearly in violation of Cottonwood Resolution #3904 (June 2021) establishing Cottonwood as a Bill of Rights - all 10 Amendments - Sanctuary City.

From Mayor Elinski’s quoted endorsement of Mark Kelly: “He is a gentleman that has time and again fought for us here in Cottonwood and improved a lot of infrastructure projects that were desperately needed to keep our rural economy going. So it’s an easy choice for me this November.”

We’re sick and tired of Cottonwood relying on federal money to expand prematurely and not consider the impact on the existing community and the environment in general. This is our tax dollars. If it is a viable project in the community (viable means cost effective), private industry would approach it without and government assistance. Or is everyone holding a hand out for government assistance? Think about that as you who paid for your own college now is taxed to assist someone who got a degree in urban human basket weaving. This is simply pathetic and destructive.

I challenge Councilmembers Doug Hulse, Mike Mathews, Helaine Kurot and Vice Mayor Jackie Nairn to respond, indicating their endorsement of any and all of the conservative candidates of their choice for U.S. Congress, Senate, Governor, Secretary of State, Attorney General, etc. This may reveal your governmental philosophy to your constituents. Either you’re nonpartisan or you aren’t. Step up and be outspoken for the people of Cottonwood.

So step up. Either you’re nonpartisan or you aren’t.

Michael Nisito is a resident of Cottonwood.