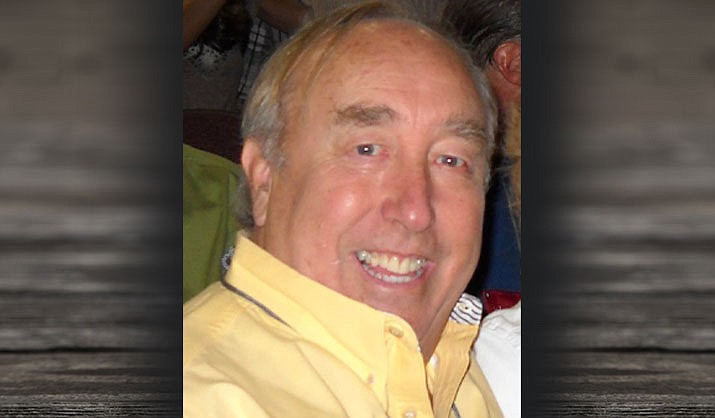 Mark Whaley, 74, of Cornville, Arizona, passed away peacefully on Monday, August 29, 2022 after a long battle with Parkinson’s and Dementia. He was born in Los Angeles, California on August 14, 1948 to the late Norris and Madeline Whaley.


Mark lived most of his life in Southern California. His favorite early memories reach back into the late ‘60s when he attended two famous rock concerts - Woodstock and Newport ‘69 where he was the stage manager for the likes of Jimmy Hendrix. One of his jobs he liked in California was being a proofreader of Top Secret documents. Of course he had the clearance to do that.

At one point he participated in some life-changing personal growth work at the Summit Organization, the Sterling Men’s Organization, and the Kabbalah Center, that spanned about 15 years. Part of his growth included embracing the Baha’i Faith in 2001.

In 1997 he met and proposed to his beloved wife Geri Whaley. They moved to Arizona in 2004, first in Sedona, then in Cornville. They joined forces and built a few successful businesses, Mark in Real Estate and Geri in SendOutCards, each helping the other.

Mark and Geri loved traveling, staying in shape, enjoying their dogs, and sharing their spirituality. Mark was always known for his amazing smile, charismatic personality, musical talent, and his kindness. “He brought fun into the room!”

He is preceded in death by his parents and his older brother Brent.

There will be a Celebration of Life for Mark Whaley on October 15, 2022 from 2-4 p.m., taking place at the Verde Santa Fe Clubhouse located at 635 Verde Santa Fe Pkwy, Cornville, AZ. We ask that you RSVP, please. The Clubhouse asks for a headcount. You can rsvp to Geri at geri@geriwhaley.com. We will have food, refreshments, and please bring your fun stories of Mark! If a zoom would help you attend, please let Geri know that.