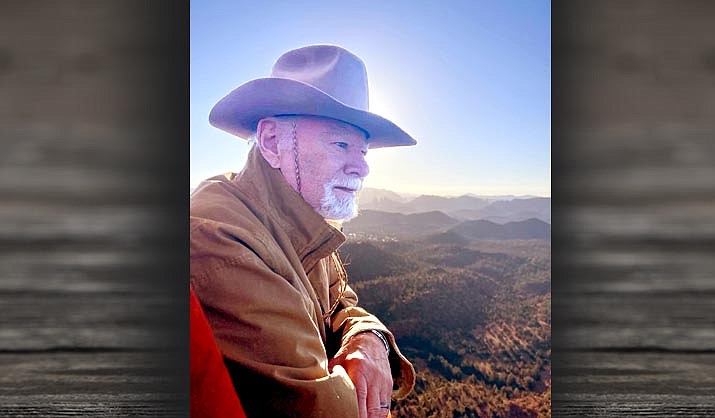 Robert “Buck” Buchaniec of Cornville passed peacefully on Saturday, August 27, 2022, at the age of 80.

Buck spent his prime in the City of Chicago doing what he loved best, structural iron work for the Local One Iron Workers Union. Buck had built monumental structures such as: the Sears Tower, Comiskey Park, Arlington Race Way, the John Hancock Building and Wrigley Field to name a few.

It was in Chicago that he met the love of his life, his wife Stephanie. Buck was not only a talented iron worker; he was a cowboy through and through. And it was his love for the west that brought him to Arizona to retire.

Following retirement, he spent his days riding horses and spending time with his family.


He is proceeded in death by his father Walter, mother Julie and sister Maxine. He leaves behind his wife Stephanie, two sons Michael of Illinois, Shawn (Joan) of Missouri, one daughter Julie (Dave) of Cottonwood and 10 grandchildren. He was an amazing man who will be missed by those who loved him most. A celebration of life will be held on September 25 at 2 p.m. at the Canyon Trails Cowboy Church.

An online guestbook is available to sign at westcottfuneralhome.com