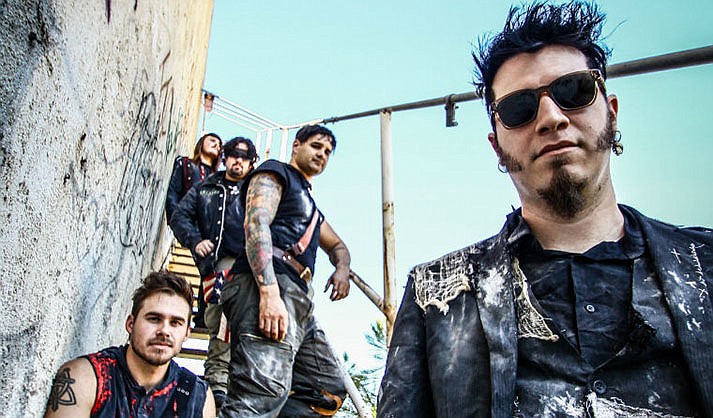 No strangers to performance, CO-OP brings a big, powerful sound to their show. Forming in 2014, CO-OP began gathering a small following in the local Phoenix scene. Within a few years, having shared a stage with rock legends like Mtley Crüe, The Hollywood Vampires and Alice Cooper, CO-OP is expanding their influence beyond Arizona and even outside the United States. 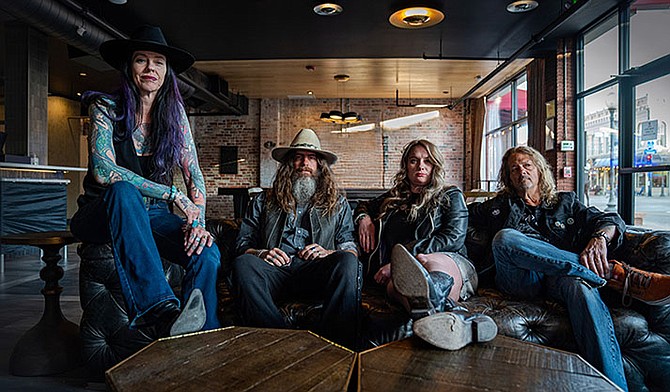 Not content to stick only to pursuing their careers in music, CO-OP often puts their skills to work helping raise funds for Alice Cooper’s Solid Rock Teen Center. The work has often brought with it opportunities to perform as a back-up band along with other philanthropic volunteers such as Alex Lifeson (Rush), Danny Seraphine (Chicago) and Tommy Thayer of Kiss.

The Official TVR Afterparty, presented by Law Tigers, features Outlaw Country Band, Ryan Chrys & The Rough Cuts at 10:30 p.m. Ryan Chrys & The Rough Cuts bring forth new energy to music fans who love the heroes and outlaws of old. Influenced by the songs and personalities of legends like Waylon and Willie, they drive their sound with blazing guitars and a rock n roll attitude. The band pays respect to classic styles, but anyone can tell from their overdriven sound that they’re far from traditionalists. The band has been nominated in the Ameripolitan Music Awards for “Outlaw Group of the Year,” and named Colorado Country Band of the Year. They are a touring band and have supported Shooter Jennings, Dwight Yoakam, Blackberry Smoke and more.

Owner of Kruesi Originals, a respected custom bike builder in the city of Phoenix, Arizona. Ryan is also a professional stunt rider, and has appeared in promotional videos for Continental, one alongside Stephanie Pietz. Winner will be announced at TVR at Riverfront Park.

The Official Afterparty, presented by Law Tigers, features Oklahoma City Rock Band, American Slang. Playing a mix of 80s covers and originals, they have quickly gained a reputation for their electrifying on stage performances and are consistently packing out rooms throughout Oklahoma, Arkansas and Texas. It’s rare to come across a generational talent. American Slang has 5 of them. After releasing their first single with the help of Dwight Hamlin of the “Wight Lighters” and Cody Hanson of “Hinder”, they are back in the studio working on their first EP to be released later in 2022.

Main Stage is located at 1 S. Main St. in Cottonwood and is open Monday through Saturday from 11 a.m. to close and closed on Sundays. All events are free to the public unless otherwise specified.