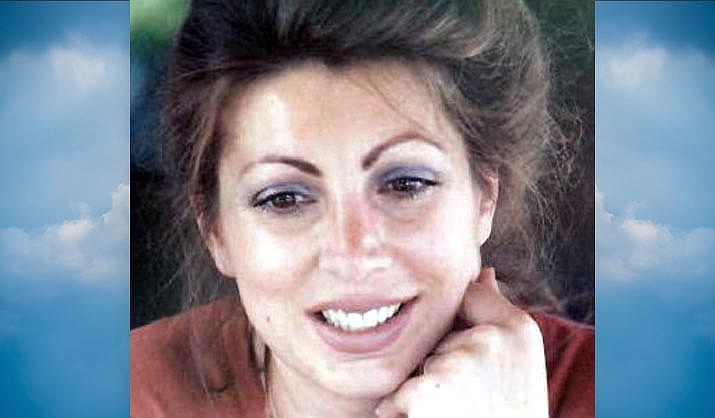 Irene Weiner was born on St. Patrick’s Day, March 17, 1940, in Brooklyn, New York, one of four daughters born to Florence and Lawrence Adesso.


Irene attended Manual Training High School and graduated with a commercial diploma. She worked at several office positions before marrying and moving to Staten Island where she raised her two sons Jesse and Zachary.

Irene’s return to employment was as a Real Estate Agent but she found her true passion as a singer who loved to entertain. Irene was quite active in the New York singing community, giving free concerts around the area.

In 2014, upon retirement she moved to Verde Santa Fe in Cornville to be near her sisters. Unfortunately, in 2016 she was diagnosed with early onset Alzheimer’s and was residing at Caring Haven Home in the Village of Oak Creek when she passed away.


A memorial service will be held on September 15 at The Immaculate Conception Catholic Church at 11 a.m.

Condolences may be conveyed at buelerfuneralhome.com