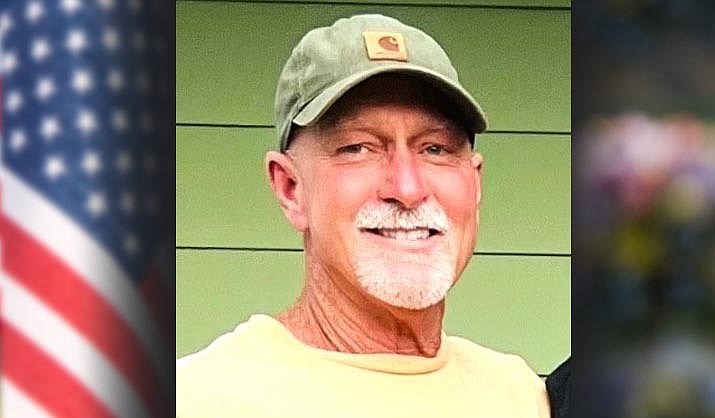 Honoring the life of Donald Paul Winton who passed away at the age of 62 on Sunday, August 28, 2022, at his home in Sun City West, Arizona, following a valiant 8-month battle with pancreatic cancer.

He was born October 3, 1959 to Donald Patrick & Marva Dawn (Adams) Winton and raised in Phoenix, AZ along with a younger sister and brother.

He married his sweetheart Tracey (Wilson) in November of 1984 in Sedona, AZ. He loved Tracey very much and doted on her as they spent 37 wonderful years together.

He was a long-time resident of Cottonwood, AZ where he and his wife Tracey raised three wonderful children: Chad Paul Winton of Scottsdale, AZ, Raemy Rae Winton (David) of Flagstaff, AZ, and Cody Patrick Winton (Chelsey) of Rimrock, AZ.

They attended religious services at the Verde Valley Christian Church and served the Lord in their home.

He enjoyed, camping, trips to Lake Powell, mountain bike riding, working on his truck, and being with his family. He also really enjoyed going to JJ’s in Mexico. He was very artistic and made many things to beautify his home.

He is survived by his wife, three children, and three granddaughters: Mary, Riley and Chaselynn; his sister, Tracie Robbins (Adam) of Palmdale, CA, his brother Travis Winton (Michelle) of Prescott, AZ, and Mother Dawn Godfrey of Prescott, AZ.

Funeral services were held Saturday, September 10, 2022, at the Verde Valley Christian Church located at 406 S Sixth St. Cottonwood, AZ 86326 at 10:00 am. A Fire & Police Dept. precession arrived at the church prior to the service.