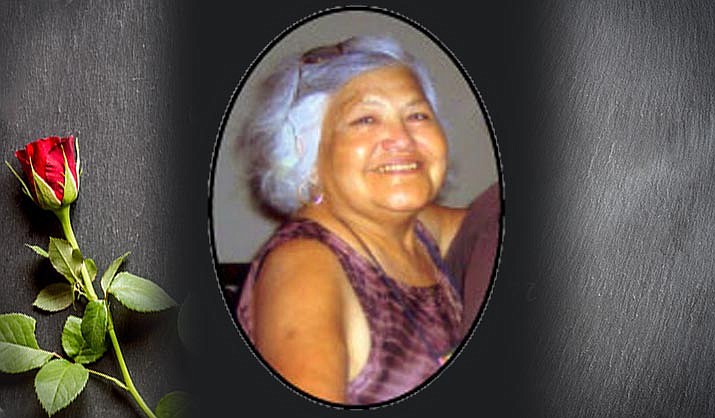 
Sally moved to East Los Angeles in her teenage years, where she met her husband Tomas Sanchez and settled in the City of Commerce where they raised their six children Arturo, Raymond, Anna, Tom, Irene, and Ruben and two grandchildren Art and Prisisca.

In 1996 she moved with her husband Tommy to Lancaster, California upon his retirement, and in 2005 they settled in her husband’s hometown of Clarkdale, Arizona.

Virginia was married to her husband Tommy for 58 years prior to his death in 2014. She always had food on the table and took care of her family and grandchildren. She enjoyed music and seafood and had such a playful personality full of laughter. She took great joy in raising her grandchildren and creating memories with them at Mountain Lakes, in Lytle Creek, California.