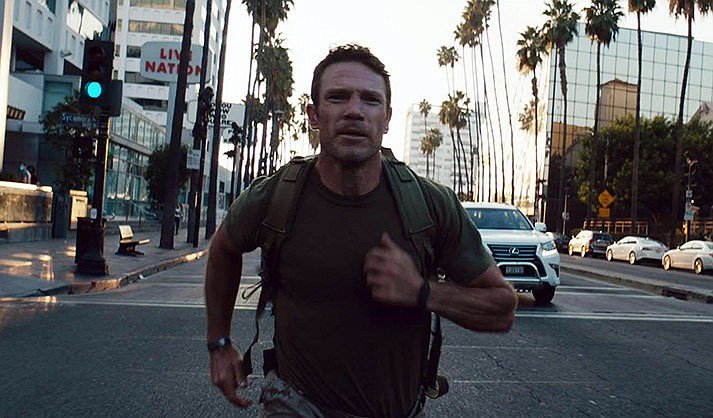 On the streets of Hollywood, a recently retired NFL player is saved from scandal by a homeless veteran suffering from PTSD. With their glory days behind them both, the two men bond in search of true purpose and identity.

Inspired by actual events, “MVP” dramatizes the formation of Merging Vets & Players (MVP), and the film features military veterans and former professional athletes both in front of and behind the camera.

“MVP” is a very special and unique opportunity to harness the power of film and storytelling to help strengthen minds and help our vets transition, to deal with life’s changes and struggles – by those who listen, understand, and can relate. The film was written by, directed by and stars former Green Beret and NFL Player Nate Boyer about and in support of Merging Vets and Players (MVP), a non-profit organization he co-founded with Fox Sports announcer Jay Glazer. MVP coaches vets and athletes to be proud of their scars, and to use what they experienced on the battlefield or football field to empower them.

Whether it’s combat camouflage or a sports jersey, MVP members help each other find a new identity, — find greatness again — after the uniform comes off.