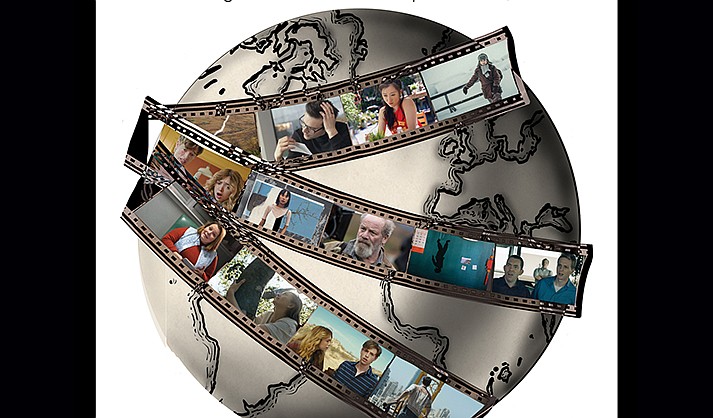 Film lovers in Sedona will join over 100,000 film enthusiasts around the world to view and judge the work of the next generation of filmmakers when the 25th annual Manhattan Short Film Festival screens at the Alice Gill-Sheldon Theatre, Sept. 23-29, hosted by the Sedona International Film Festival.

The final 10 Manhattan Short finalists hail from eight countries with films from Scotland, Czech & Slovakia, Spain, Australia, Finland and Lebanon, alongside two films each from France and USA. These final ten films represent the best short films from among 870 submissions from 70 countries received by Manhattan Short for 2022, testimony to the enduring vibrancy and creativity of short films worldwide.

The MANHATTAN SHORT Final 10 are:

If the 10 short films presented by Manhattan Short have one common theme, it’s how people deal with adversity in its various forms. Short films like The Blanket, Freedom Swimmer and Freefall explore how individuals react when caught up in large-scale, traumatic events. Adversity on a more personal level is the focus of short films like Warsha, Fetish, The Big Green and Love, Dad. Sometimes, the response is laughable, as in Save the Bees and The Treatment, especially when even the universe seems to be against you, as in Don vs Lightning.

You Be the Judge!

Which of these final ten short films is best? That’s up to a worldwide audience to decide. Cinema-goers across the United States and the globe will become instant film critics as they are handed a ballot upon entry that allows them to vote for the Best Film and Best Actor. Manhattan Short is the ultimate audience award that salutes the creative talents of both directors behind the camera and actors in front of it. Votes will be sent through to Manhattan Short HQ with the winner announced at ManhattanShort.com on Monday, Oct. 3.

Tickets are $12, or $9 for Film Festival members. For tickets and more information, please call 928-282-1177. Both the theatre and film festival office are located at 2030 W. Hwy. 89A, in West Sedona. For more information and to order tickets online, visit SedonaFilmFestival.org .