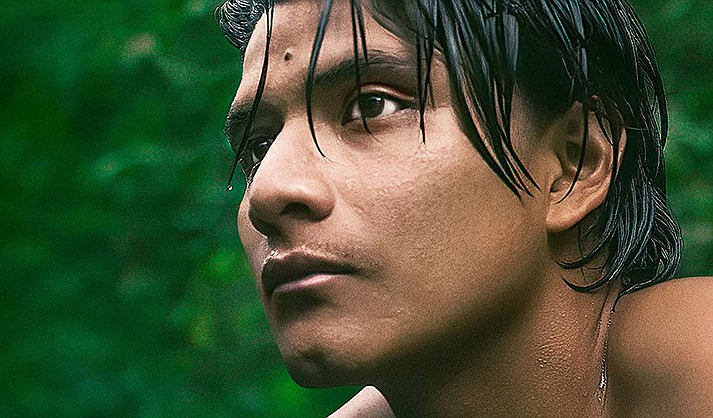 “The Territory” — from director Alex Pritz — won two of the top awards at the Sundance Film Festival: Audience Award for World Cinema Documentary and Special Jury Award for Documentary Craft.

“The Territory” provides an immersive on-the-ground look at the tireless fight of the Indigenous Uru-eu-wau-wau people against the encroaching deforestation brought by farmers and illegal settlers in the Brazilian Amazon.

When a network of Brazilian farmers seizes a protected area of the Amazon rainforest, a young Indigenous leader and his mentor must fight back in defense of the land and an uncontacted group living deep within the forest.