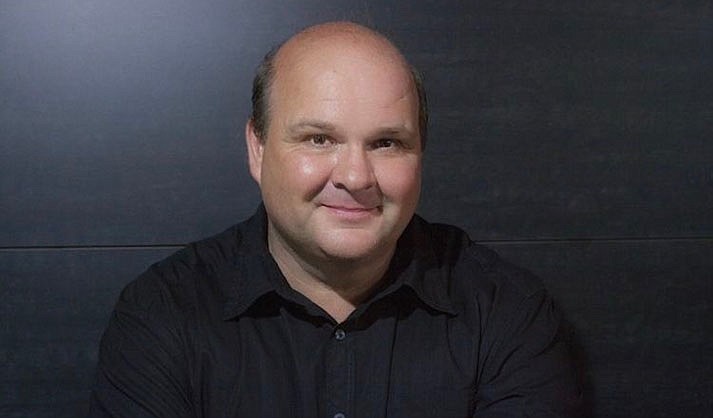 “The Great Romantics of the German Lied” will feature works by Hugo Wolf, Richard Strauss, and Gustav Mahler. 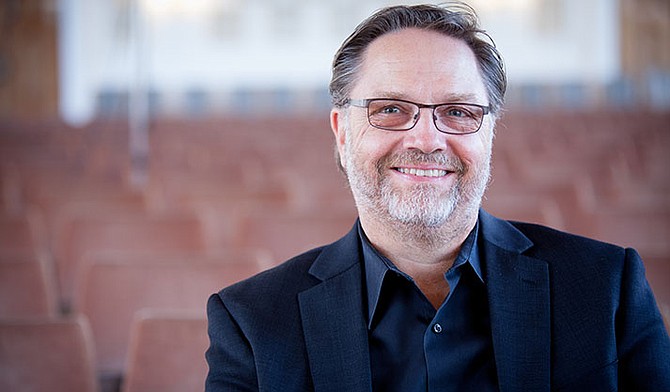 Dobner has recorded for Ottavo, MDG and Hänssler Klassik Profil. His first recording for MDG, consisting of songs of Liszt, Dvorák and Mahler with mezzo-soprano Cornelia Kallisch, won high praise from BBC Music Magazine, Fono Forum and the West German Radio in Cologne, referring to Dobner as a “master among Lieder pianists.” Dobner’s first recording with Metropolitan Opera tenor, Gerhard Siegel was released in the fall of 2015 by Haenssler Klassik Profil, a program featuring songs of Richard Strauss, Arnold Schoenberg, and Kurt Hessenberg.

The Duo released a second recording in the fall of 2019, also under the Haenssler label with songs of Richard Strauss and Richard Wagner. Dobner has also recorded extensively for radio broadcasts, including those for St. Paul Sunday, the Bavarian Radio, Southwest German Radio, Middle German Radio, and Chubo-Nippon Broadcasting Company in Japan.

1993 marked the beginning of Dobner’s nine years of living in Germany, after having been awarded a German Academic Exchange Scholarship (DAAD) to study Lied accompanying in Munich with Helmut Deutsch. The following year he won the special collaborative pianist’s prize in the International Hans Pfitzner Lieder Competition held in Munich.

While living in Augsburg, Dobner quickly established himself as a sought-after Lieder pianist, performing regularly with such notable singers as Cornelia Kallisch, Gerhard Siegel, René Kollo, Christiane Oelze, Alexandra Petersamer, and Kevin McMillan, among others. These musical collaborations have led to performances in many of the major concert venues throughout the world, including the United States, Europe, Japan, and South Korea.

The German tenor Gerhard Siegel began his musical career as an instrumentalist and composer. After completing his voice training with Liselotte Becker-Egner at the Augsburg Conservatory, he became an ensemble member of the Stadttheater Trier. Here the stage version of Heinrich Heine’s “Deutschland - ein Wintermärchen”, for which he composed the music, had its world premiere.

In 1995 Gerhard Siegel was winner at the International Hans Gabor Belvedere Singing Competition in Vienna. After an engagement as dramatic and lyric tenor at the Anhaltisches Theater Dessau and guest performances in Germany, Bulgaria, Holland and Spain, he was engaged in Augsburg in 1997. In 1998 he debuted at the Bavarian State Opera in Munich.

From 1999 to 2006 he was under contract at the Nuremberg Theater, where he was primarily able to expand his repertoire in the field of dramatic and heroic tenor. He sang Parsifal, Bacchus, Herodes, Florestan, Laca (“Jenufa“) and Sergej (“Lady Macbeth of the Mtsensk District”), but also Mephistopheles (“Doctor Faust” by Busoni), Tom Rakewell and Alfredo. He won special acclaim for his debut as Stolzing (“Meistersinger”) and in the title role of “Siegfried.”

As a freelance singer since 2006, Gerhard Siegel has made guest appearances as Max in the new production of Weber’s “Freischütz” at the Comic Opera Berlin, in Hindemith’s “Nusch-Nuschi” under Gerd Albrecht and as Max in “Jonny spielt auf” in Cologne, as Florestan at the Granada Festival, as Weill’s “Protagonist” at the Bregenz Festival, as Herodes at the Opéra Montpellier and at the Vienna State Opera, as Hauptmann (“Wozzeck”) at Teatro Real Madrid, at the Opéra Bastille in Paris, at Covent Garden London and at the Met New York, in Zemlinsky’s “Traumgörge” at the Deutschen Oper Berlin and as Sellem in “The Rake’s Progress” at the Theater an der Wien, “Lulu” in Geneva and Madrid, Schuiskij in “Boris Godunow“ in Munich.

A central role in his repertoire today is Mime in “Rheingold” and “Siegfried.” He sang the part on the occasion of his debuts at the Metropolitan Opera New York, at the Bayreuth Festival and at the Covent Garden in London, in the “Ring” directed by Jeffrey Tate at the Cologne Opera, and also at Covent Garden London and under Jun Markel in Tokyo.