Based on true events, ‘On Sacred Ground’ theatrical premieres Jan. 20-26 presented by SIFF 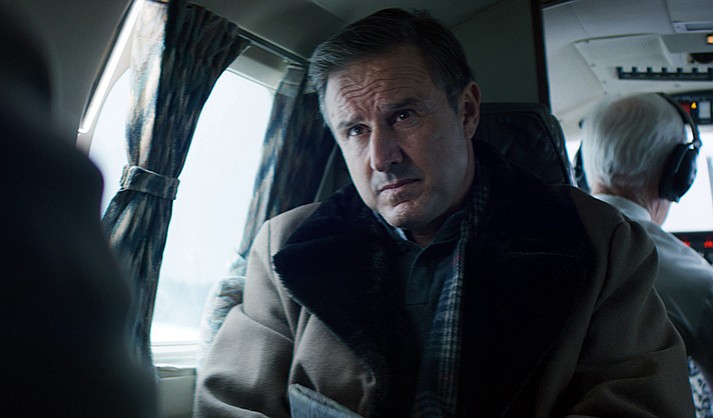 The Sedona International Film Festival is proud to present the Northern Arizona theatrical premiere of ‘On Sacred Ground’ showing Jan. 20-26 at the Alice Gill-Sheldon Theatre.

‘On Sacred Ground’ debuted at the Sedona International Film Festival in 2021 where the audiences were treated to a special sneak preview of the work-in-progress. Now, the film is making its nationwide theatrical debut.

‘On Sacred Ground’ is based on the true events during the 2016 construction of the Dakota Access Pipeline that runs through the Standing Rock Indian Reservation. The film follows Daniel (William Mapother), a journalist and military veteran, and Elliot (David Arquette), an oil company executive, who find themselves on opposite sides of the fight during the construction of the contentious pipeline.

As the story unfolds, the two characters go down separate paths during one of the most heated protests and confrontations with Native American tribes in modern US history.

We witness the remarkable transformation of Daniel, who emerges with a new understanding of Standing Rock, his marriage, and himself. By the end he feels both an internal peace and a new-found courage to fight against injustice.