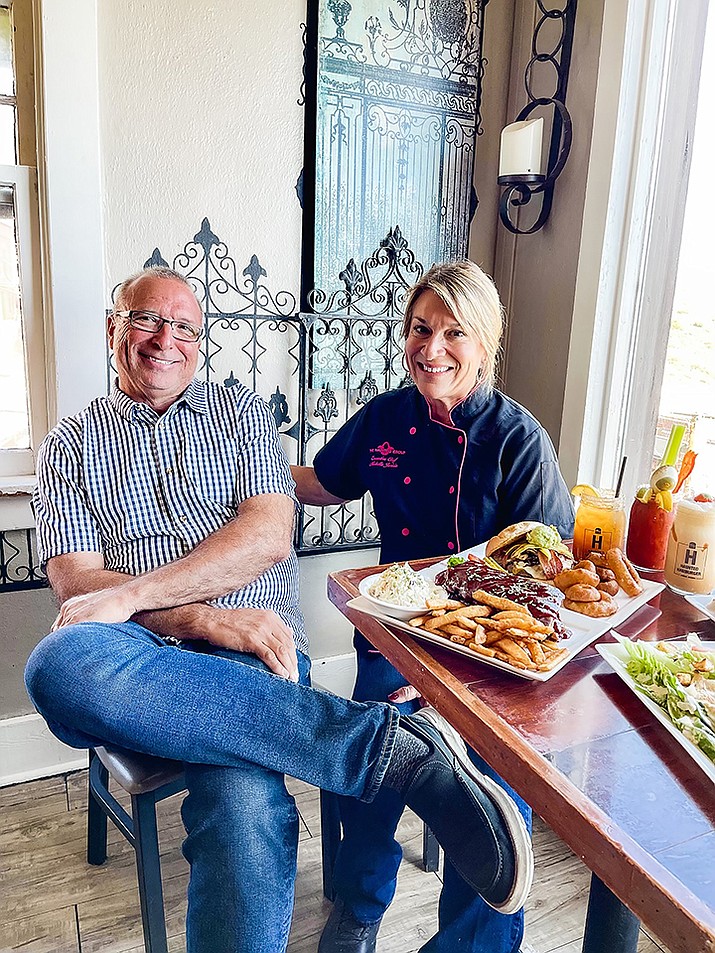 Eric and Chef Michelle Jurisin take a brief rest among their nine Verde Valley businesses. It was 20 years ago that Nic’s Italian Steak & Crab House opened in Cottonwood and boosted the revival of Old Town. (Contributed photo)

Eric and Michelle Jurisin may be the busiest business owners in the area. In addition to handling nine hospitality businesses, they treat nearly 300 employees to uncommon benefits.

Eric and Michelle began their business journey with the opening of Haunted Hamburger in Jerome in 1994. With its popularity established, Eric was convinced to open an eatery Cottonwood. 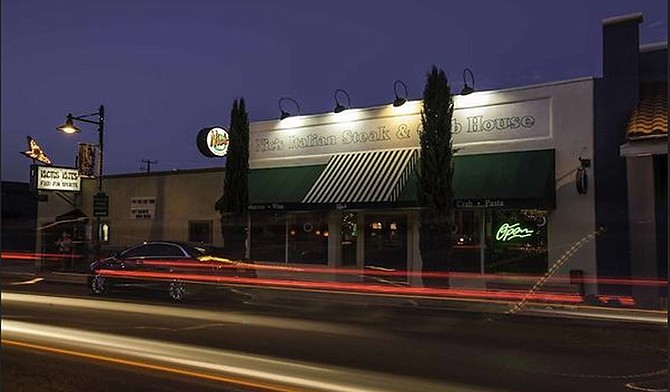 At the time, no one imagined anyone putting in a fine dining establishment in Old Town, which was looking shabby and survived on trinket shops and dives amid some hardy and beloved businesses. But the Jurisins saw what could be.

“I was amazed how many locals showed up and hung out in Old Town. We saw potential with this town, and we love the old buildings,” says Eric. “It was in a good location, it’s walkable to the river, and it’s near trails.”

As beautiful and ideal as Old Town Cottonwood became for Nic’s, Eric and his wife soon saw neighboring businesses come and go, such as thrift shops and a movie theater (ushered out by a fire). The couple was able to maintain their locations during tough economic times and now have six locations on Main Street 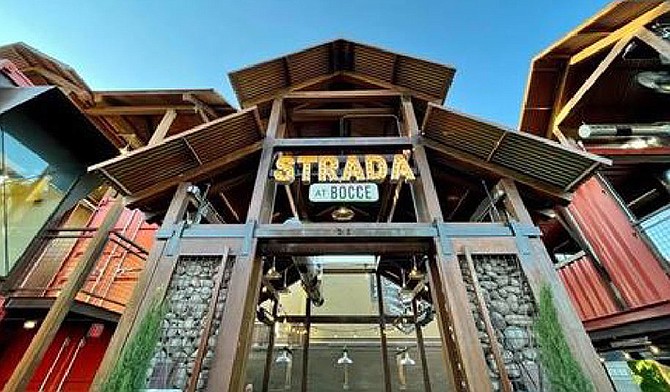 As COVID-19 swept through every part of the globe, the Jurisins’ locations, along with many others, had to close. Their business was put on pause for six weeks, which didn’t affect their employees’ paychecks.

“In terms of payroll, it was business as usual so everyone basically got a six-week paid vacation,” Eric said. “We already knew the Verde Valley was in an employee crisis and we couldn’t risk losing people because we didn’t know if we would be able to reopen without them.” 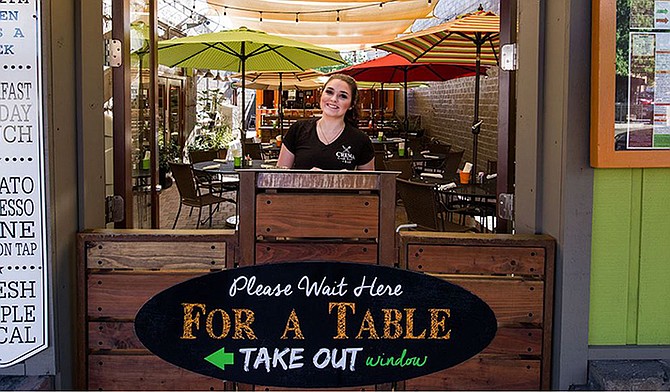 Eric and Michelle are known to go above and beyond for their employees. In addition to a free six weeks of pay, the Jurisins also closed all of their locations on Easter, Thanksgiving and Christmas.

“Even though the holidays are great restaurant days, we don’t want people to have to make the choice of work or kids,” Eric said. “Michelle and I grew up working in the industry working on major holidays. We decided if we can’t get business the other 362 days of the year, what are we doing?” 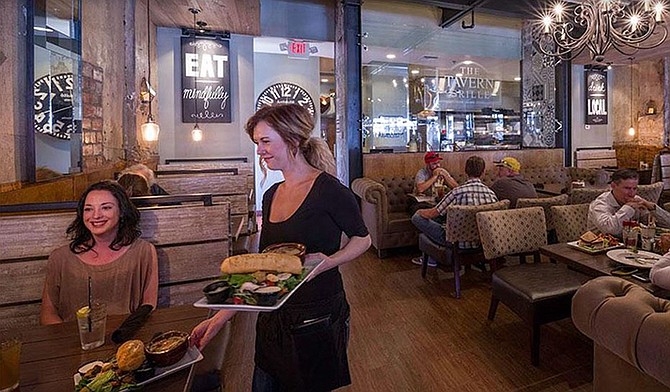 The Jurisins also host yearly holiday parties, giving away roughly $50,000 worth of prizes. Eric said they have done everything from busing the employees to Laughlin, to finding the biggest venue to host a party. This year, they hosted their 286 employees and their dates at Cliff Castle Casino for an all-inclusive night of fun.

“We rent out all the rooms so everyone can be safe,” Eric said. “We also have a black-tie dinner and rented out the bowling alley, ice skating rink, and we gave away about $30,000 worth of prizes and $20,000 in cash.”

Jurisin says it was their turn to give back and thank their employees for the year. 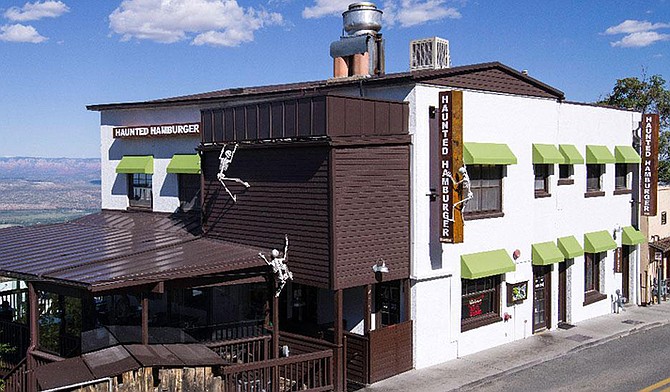 “We are a people-business. The hamburger doesn’t cook itself. It comes down to who cleans the plate, who cooks the burger, and who served it to you,” Eric said. “The buildings are just shells for us to operate in. You have to take care of your people. The employees are the most important tool.”

The Jurisins have extremely loyal employees. Eric said their first ever employee they hired still works for them today.

“I’ve had employees with me for so long and I feel loyal to them,” he said. “So when it comes to be time for Michelle and me to retire, we would probably pick a few of those people and bring them in as partners.”