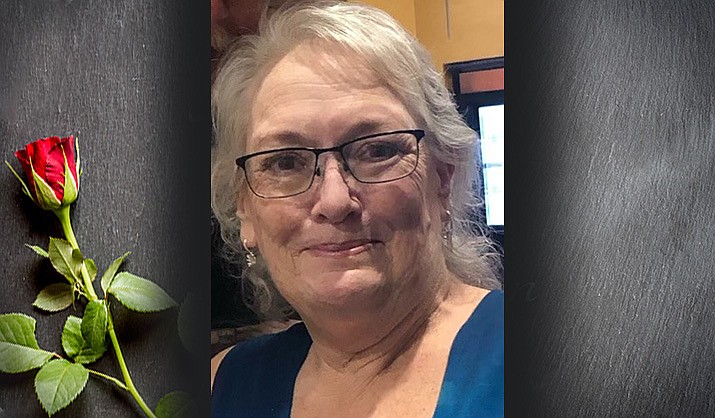 Kirstin Karen Gorham passed away peacefully in her home in Camp Verde, Arizona on December 19, 2022.

Her struggles have been great but now the pain is gone. Her brave fight is over and she is at peace.

Kirstin never met a “stranger” and loved everyone, especially her family.

Kirstin was strong in her faith and will be joining her mother Robyn Thompson, cousin Danny Settlemier, grandparents Frank and Kate Chapman and Clyde and Dorothy Bancroft who have preceded her in death.

Her large, scattered family will miss her optimism and laughter.