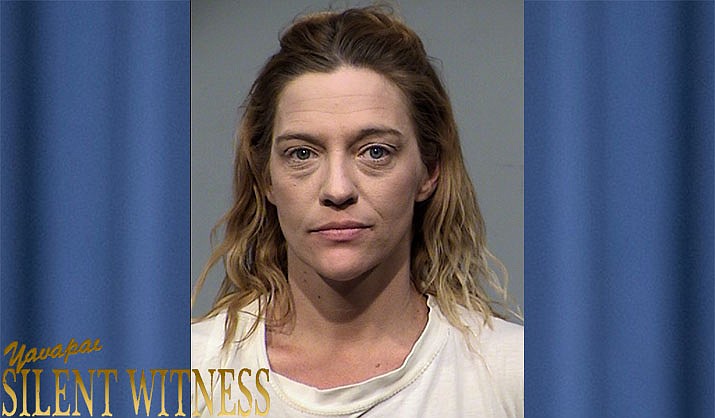 CAMP VERDE – A woman being sought by Yavapai Silent Witness was discovered at a motel in Camp Verde on Tuesday, Jan. 24.

Camp Verde Marshal’s Office received information that Pamela Jean Meredith was in room 204 at the Days Inn. She had been featured on YSW’s Catch 22 series on Jan. 20.

Back in May 2021, Meredith was convicted in Yavapai County Superior Court of stealing $10,000 from her former employer and trafficking in stolen property. She was sentenced jail time and released on probation. According to Yavapai Silent Witness, she violated that probation, and felony warrant was issued for her arrest.

Marshal’s deputies arrested her without incident, according to a Wednesday news release from CVMO. She was book into Yavapai County jail on several outstanding warrants.