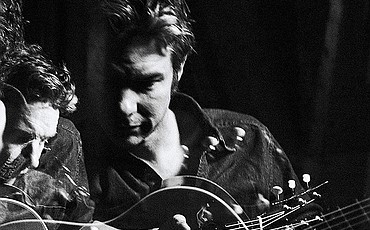 Chicago songwriter and guitarist James Elkington, who has collaborated with everyone from Richard Thompson to Jeff Tweedy to Tortoise, recorded his sophomore album at Wilco’s Loft, expanding upon his celebrated 2017 debut Wintres Woma (PoB-034) as well as his recent production and arrangement work for the likes of Steve Gunn, Nap Eyes, and Joan Shelley. 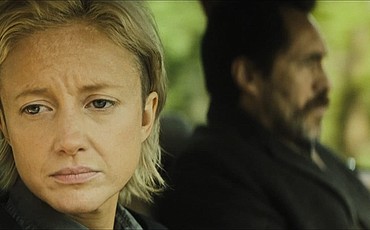 "The Grudge" on DVD

After a young housewife murders her family in her own house, a single mother and young detective tries to investigate and solve the case. 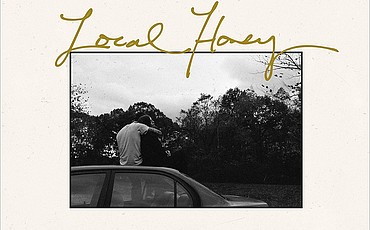 The lead singer of beloved heartland-punk band The Gaslight Anthem, Brian Fallon steps away from that sound and into a stripped-down Americana. 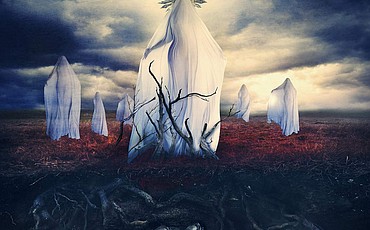 NEW MUSIC: In This Moment – Mother

In This Moment will release their seventh album “Mother.” 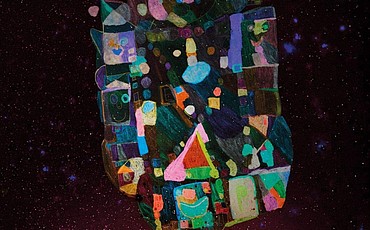 Little Dragon is the pioneering Swedish four-piece fronted by enigmatic vocalist Yukimi Nagano, with multi-instrumentalists Håkan Wirenstarnd and Fredrik Wallin on keyboards and bass respectively and Erik Bodin on drums and percussion. 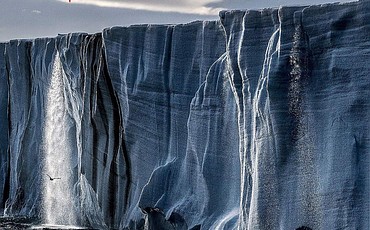 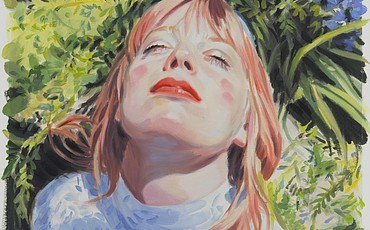 NEW MUSIC: Basia Bulat – Are You in Love?

Oh why didn’t I just listen to myself in the first place, Basia says. Somewhere in the middle of making her fifth album, Bulat took almost a whole year off. 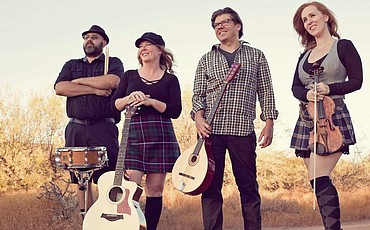 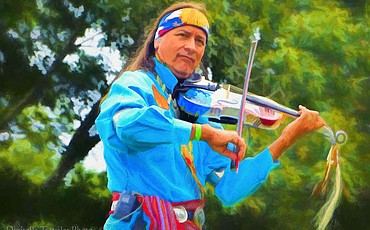 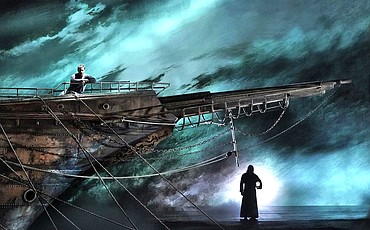 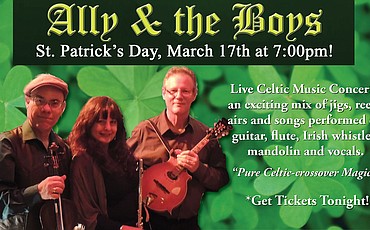 In a Celtic celebration for St. Patrick’s Day, “Ally & The Boys” will perform an exciting mix of jigs, reels, airs and songs in this live Celtic music concert at the Mary D. Fisher Theatre in Sedona. 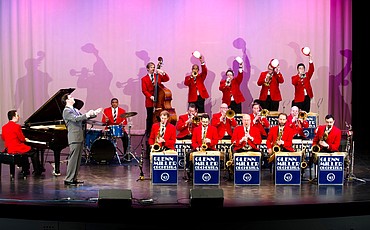 There’s no music like Big Band music – and no one better to swing it than the folks who invented the form. 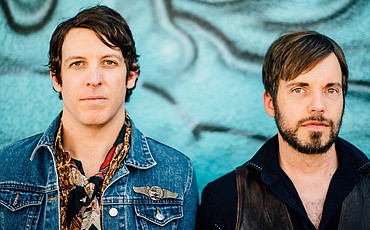 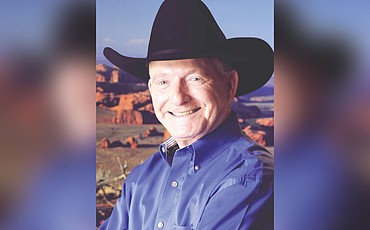 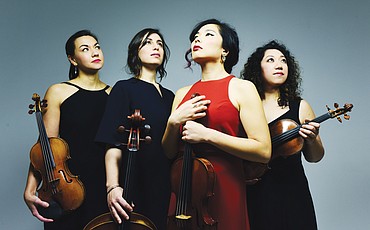 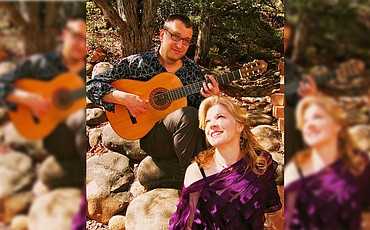 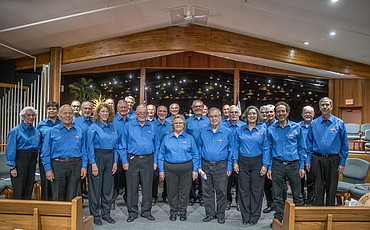 Singing valentines are back

Harmony on the Rocks, Sedona’s chapter of the Barbershop Harmony Society, brings singing valentines to Sedona and the Verde Valley again this year. 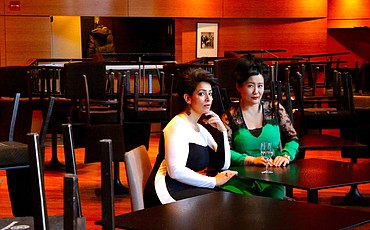 Soprano Carmen Elisa Cancél and pianist Jean Sophie Kim travel from New York City to Cottonwood on Valentine’s Day weekend, to bring their witty and thought provoking concert: “So, is This a Date?” to Old Town Center for the Arts Saturday, Feb. 15, 7 p.m. 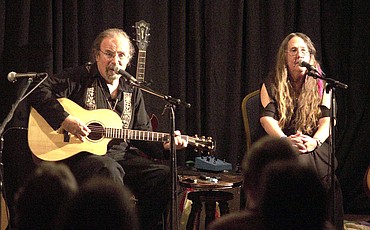 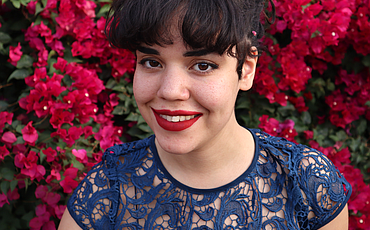 This Valentine’s Day at 5 p.m.,feast your ears and hearts upon the soothing, sultry voice of award-winning vocalist and pianist Devin Angelet. 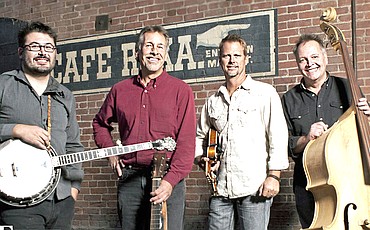 Sonoran Dogs at Phillip England Center for the Performing Arts 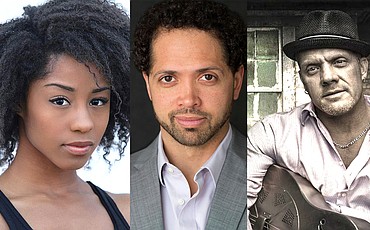 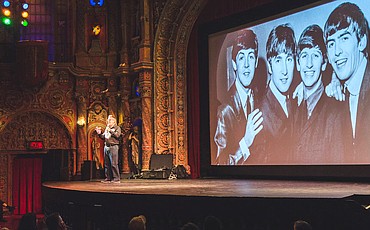 Sedona International Film Festival is the official host of “Deconstructing the Beatles”, joining hundreds of theatres around the country for this special series. 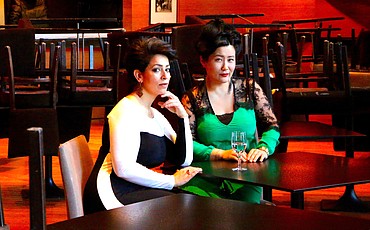 Old Town Center for the Arts has lined up a couple of events for Valentine’s weekend to help you celebrate the holiday. In our post-post-modern age, choosing prospective dates is about as exciting as choosing what you want to eat for dinner and Instagramming about it. Both events help you find the humor, amusement and maybe even some of the answers to your love questions and dating. 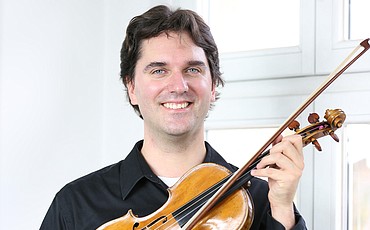