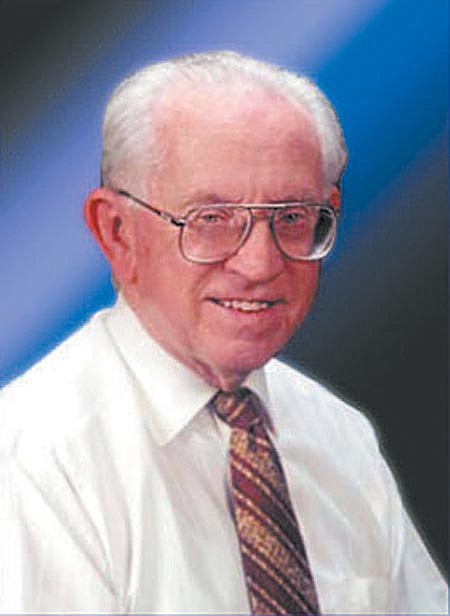 Mr. Soldwedel purchased The Verde Independent from former longtime owners Marty (Eugene) and Joyce Marten in 1978. Under his ownership, the newspaper grew from a weekly to the product now published three times a week with a zoned edition in Camp Verde, The Bugle. In addition, the newspaper added an award-winning weekly arts and entertainment publication, Kudos, to its publishing arsenal, and The Villager, a monthly community newspaper in the Village of Oak Creek.