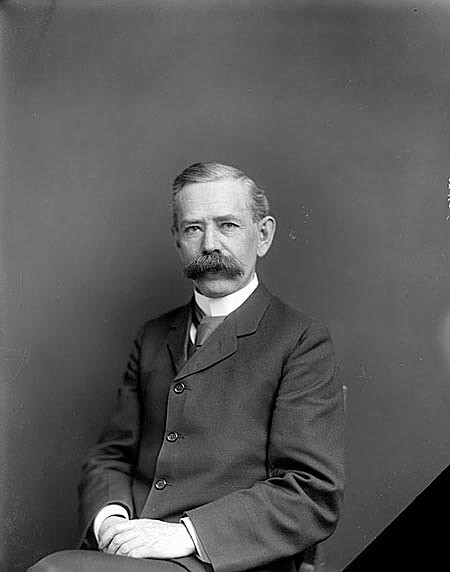 Edgar Mearns stood 5-foot 4-inches tall and was known as a quiet, courteous man. He is said to have worn a beard and sometimes a large brushy mustache to hide his boyish looks.

March is celebrated statewide as Archaeological Awareness and Heritage Month. In recognition of the occasion and the fact that the Verde Valley has long served as a laboratory for some of the earliest southwestern archaeologists, the Verde Independent and The Bugle is presenting a four part series featuring the lives of four of those pioneers. The four, Edward Palmer, Edgar Mearns, Cosmos Mindeleff and Jesse Walter Fewkes, through their innate curiosity of things past and their vision for preserving those things for the future, not only left their mark on the study of ancient cultures in the Verde Valley but also on the science of archaeology they helped develop.