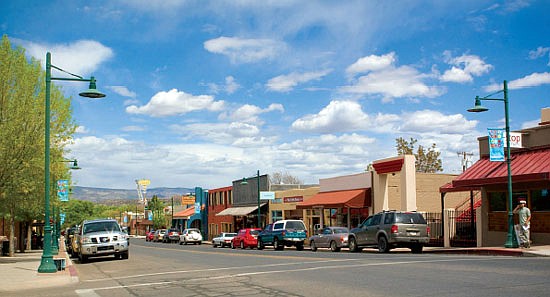 As with other Verde Valley communities in the, Cottonwood shares a rich history. The region has long been home to Native Americans, particularly the Sinagua and later the Yavapai and Apache. The first Anglo settlers in the area farmed and provided goods for the soldiers at Camp Verde and for the miners in Jerome beginning in the late 1870s.