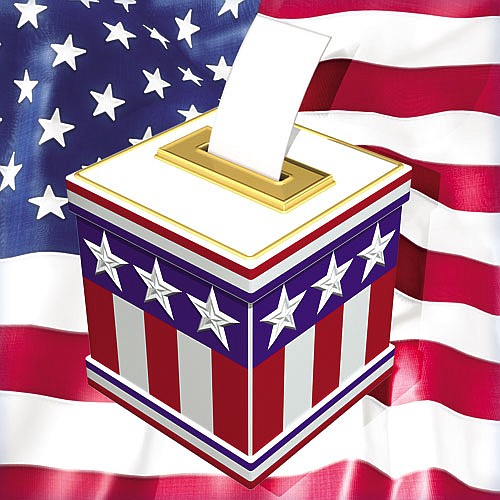 With one name on Tuesday's general election ballot and three write-in choices, voters in Jerome filled the final two seats on the Town Council. Anne Bassett appeared on the ballot and received 85 votes to win one of the two seats that remained open after the March primary election.