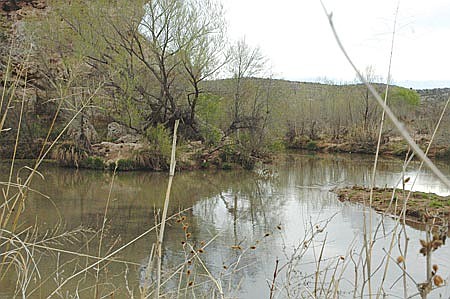 A Capital Idea: A wrong turn may have decided Verde Valley's fate

When John Goodwin arrived in Arizona in the winter of 1863, he had much on his mind. As Abraham Lincoln's appointee for governor of the newly created Territory of Arizona, Goodwin was saddled with several responsibilities, not the least of which was the organization of a civilian government.