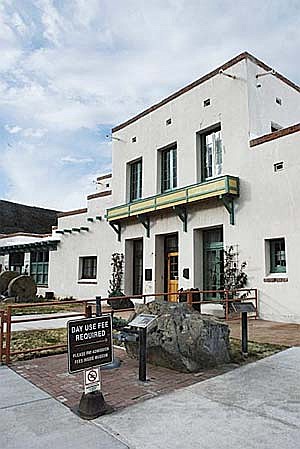 According to County Supervisor Chip Davis' office, there will be a meeting on Thursday between his office, the Jerome Chamber of Commerce and the Jerome Historical Society to begin formulating plans to re-open the Jerome State Historic Park once the current construction project is completed. VVN/Jon Pelletier