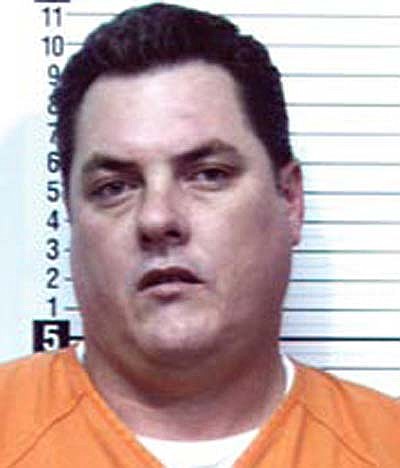 CAMP VERDE - Samuel Bassett, invoking Good Friday at his sentencing, told the court, "I would rather take my chances on a cross than where I am headed." Bassett, of Lake Montezuma, is one of the so-called Yavapai 6. A jury convicted him of 40 felonies in a case based on an online child sex sting. Judge Michael Bluff sentenced Bassett Friday to 205.5 years in prison on the convictions.