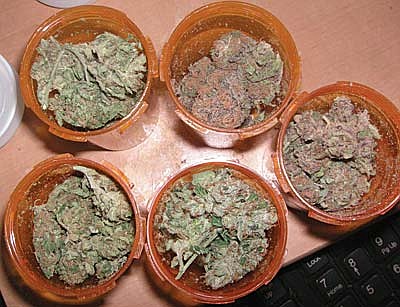 PHOENIX -- Arizona will finally begin issuing licenses to operate medical marijuana dispensaries, though not immediately.In a statement today, Gov. Jan Brewer said she will not pursue a lawsuit in federal court seeking to determine if state employees who process those applications can be prosecuted under federal drug laws. A judge last month had thrown out that lawsuit but gave the governor a chance to refile it.